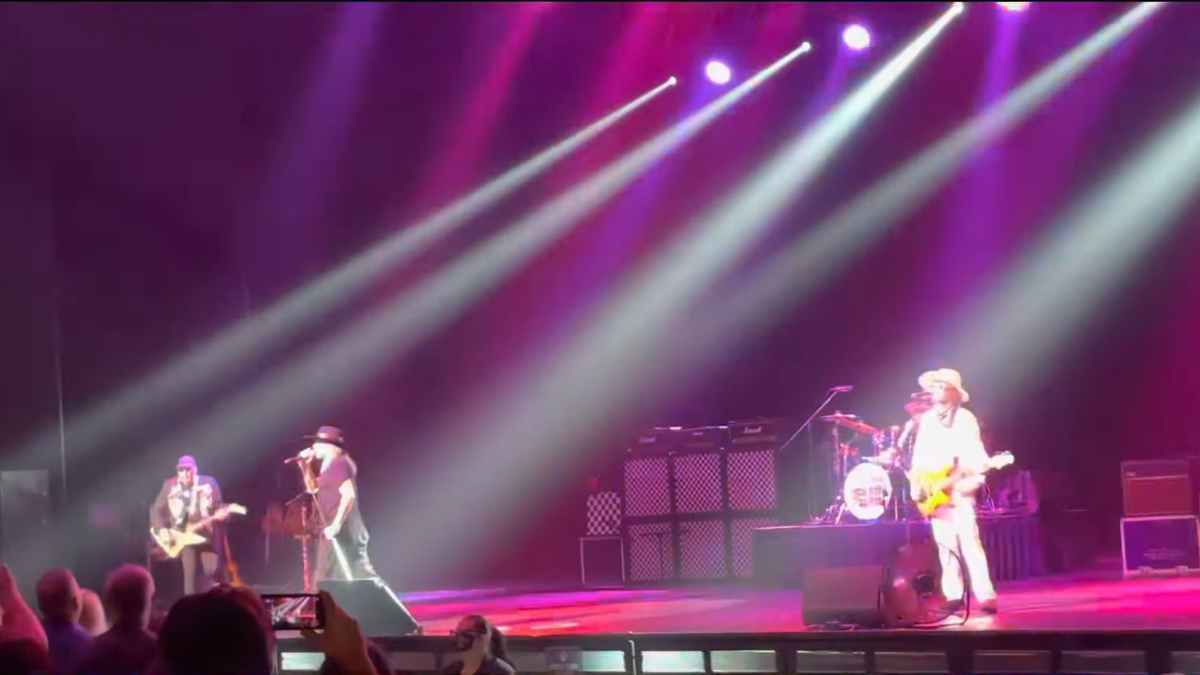 (hennemusic) Cheap Trick performed their first 2021 show with a fill-in on bass as Tom Petersson continues to recover from open heart surgery and some fan filmed footage has surfaced online.

According to Rolling Stone, singer Robin Zander's son, Robin Taylor Zander, was in the lineup for a June 12 appearance at the Foxwoods Casino in Mashantucket, CT, where they mixed classics and deep cuts with a pair of songs from their new album, "In Another World."

Zander's son has played rhythm guitar at many Cheap Trick shows over the years, and he also performs acoustic shows with his father when the band is inactive.

The 71-year-old Petersson - who had surgery in March and sat in for the group's performance on CBS-TV's The Late Show with Stephen Colbert the following month - was surprised to learn of the health issue.

"I was in good shape, and it was something they discovered unexpectedly," the rocker told WRIF Detroit in May. "I didn't have any symptoms. But it was the kind of thing where without knowing about it, you would just all of a sudden suddenly drop dead. I was, like, 'OK. I'm in. Open-heart surgery? Sounds good to me.'"

The procedure left him very rattled. "It's a lot of psychological stuff that you don't hear about or think about - post-traumatic stress," he said. "And it's scary. It's kind of like being in an auto accident - you're not thinking of it that much at the time, and later you look back on it and you think, 'Holy s**t. That was close.'" Watch the fan footage here.