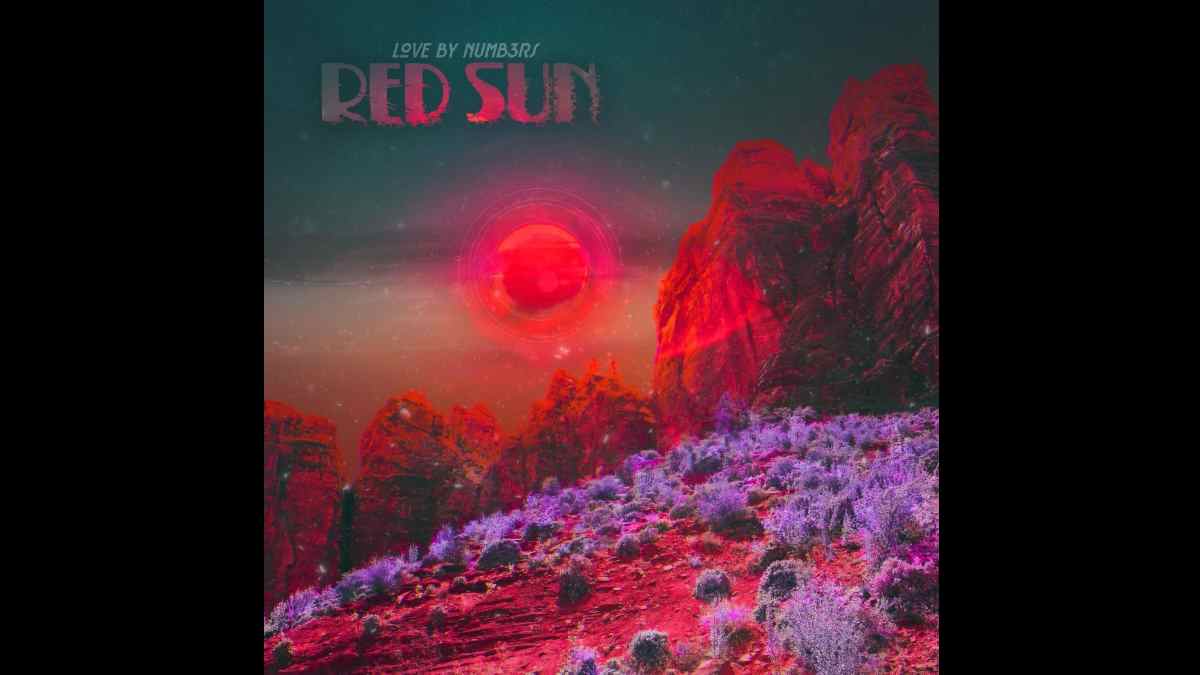 The characters in "Red Sun" undergo a transformative spiritual experience as they journey through the Southwestern United States, and the group (co-vocalists Dan Connor and Anna Lombard and multi-instrumentalist Jon Roods) also travelled across the country to follow the path of the characters in the song for the new video.

Anna explains that the concept for the visual, "started as an iPhone voice memo Dan sent with a chord progression on an acoustic along with a chorus of him singing 'See you when we reach the shore, we'll meet up in Vegas at Bellagio.' He wanted to write a song about a journey into the unknown.

"As he handed off the rest of the lyric writing to me, he asked me to consider what it would be like to be a refugee, on a makeshift raft, trying to make my way to America. That is where the journey began...and by the time the chorus hit, it was clear our destination was Vegas...the city of Second Chances."

She added. "The characters in the song left home and everything they knew to try and create a better life for themselves...packing minimally with maybe a picture of a family member and a wad of dollar bills...just starting over completely.

"Jon and I co-directed," Anna continues. "Since I had never been to that side of the country before, I went into full research mode. Where would I hit first? Texas...that sounds good. Let's follow the Rio Grande all the way to New Mexico. What might I see on the way to Nevada? And then Jon and I got the crazy idea to book flights out to Las Vegas. We went out west with scribbled notes, a half-assed mood board, and rented a car. We bought some smoke bombs at a fireworks store on the way to Death Valley with camera gear in tow and just went for it...without any real plan or idea what we we're doing. We spent three days straight filming in Vegas, Death Valley, Mesquite Flat San Dunes, 20 Mule Canyon Road, Zabriskie Point, Dante's View and Red Rock Canyon. It was really amazing to be so simultaneously connected to nature while so disconnected from the rest of the world. Then it was time to get into character." Watch the video below: