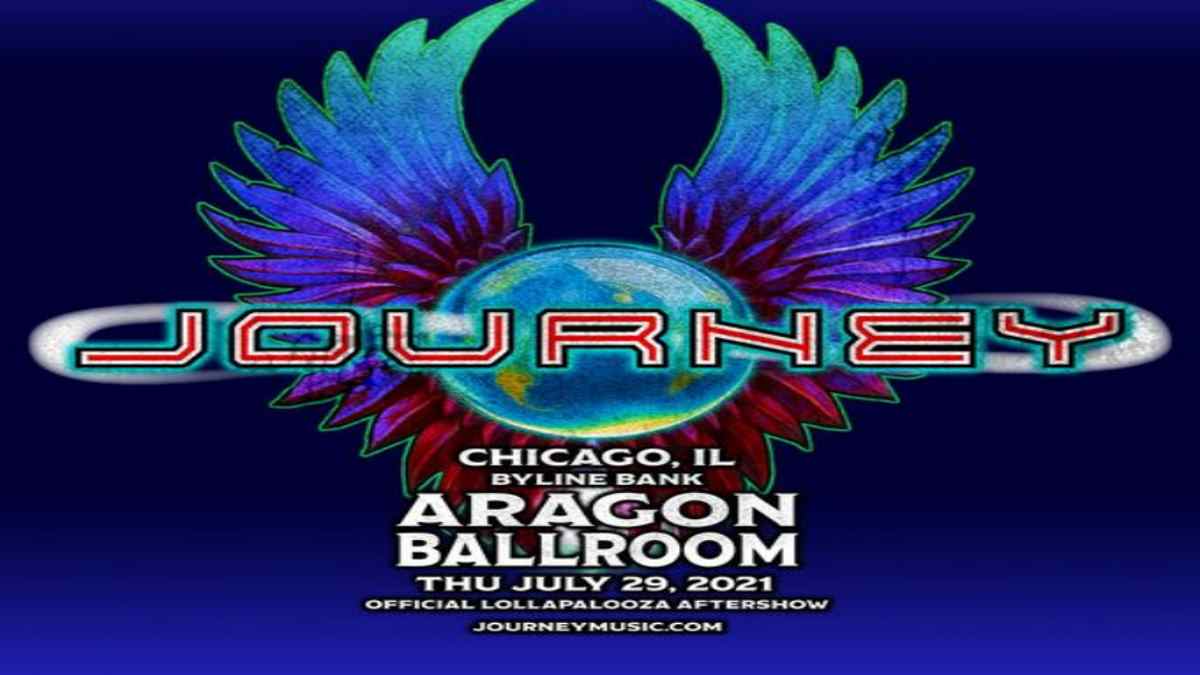 Journey had a lot of news to share this week. The band announced that they will be playing a special intimate venue show, releasing a new single and will be taking the stage at a music festival.

On Tuesday, the band shared via Facebook, "Journey is performing at the Byline Bank Aragon Ballroom in Chicago, IL on Thursday, July 29. Tickets available Friday, June 18 at 10amCT."

On Wednesday, they shared, "Journey is thrilled to share two announcements! We will be performing at the iHeartRadio Music Festival in Las Vegas, NV on September 18. Tickets available Friday, June 25th at JourneyMusic.com!

"And we are releasing a new song next Thursday, June 24! Who’s ready for new Journey music?!"

Journey In The Studio For 'Escape' Album's 40th Anniversary