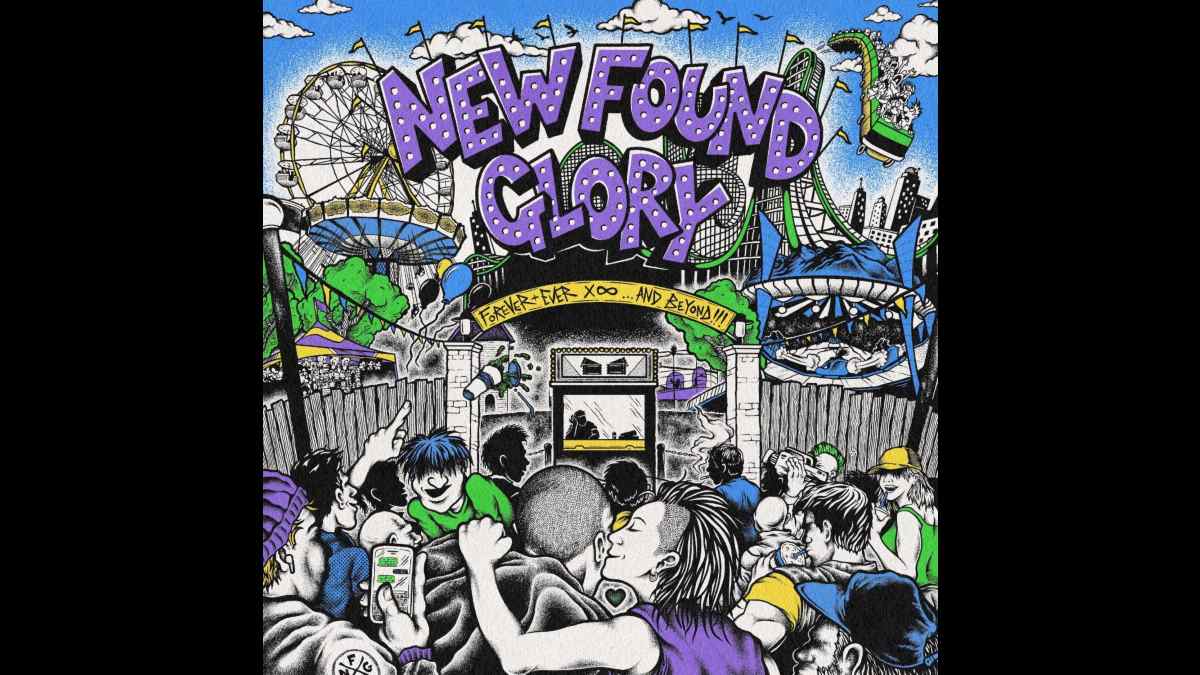 New Found Glory have released a music video for their new single "The Last Red-Eye", which is one of six brand new song that will appear on their forthcoming deluxe release, "Forever And Ever x Infinity...And Beyond!!!"

The deluxe reissue for the band's 10th studio album is set to be released on September 3rd featuring the new tracks recorded during the pandemic. It will be available as a limited edition double LP that will include a band designed collectible 24-page zine.

Guitarist Chad Gilbert had this to say, "We are pumped to announce the deluxe version of our 10th album, now called Forever and Ever X Infinity... and Beyond!!

"The new and improved version features 6 new songs on the album which takes it to 21 songs for 2021! You all have been playing the heck out of this record and showing it so much love over the last year and now that we actually get to tour it soon we wanted reignite it's energy and fire!" See the tracklisting and watch the video below:

Forever And Ever x Infinity...And Beyond!!! Tracklisting