Rolling Stones Share 'You Got Me Rocking' Live Video 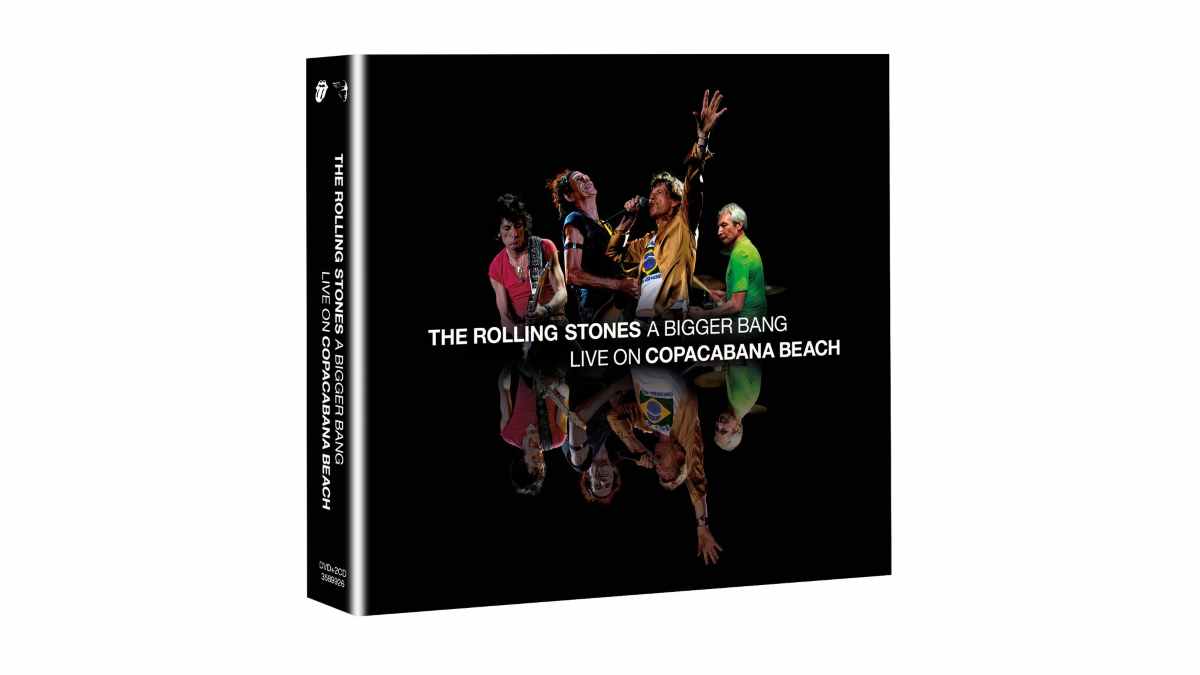 (hennemusic) The Rolling Stones are streaming video of their 1994 single, "You Got Me Rocking", from the forthcoming expanded reissue of their 2006 concert film, "A Bigger Bang: Live On Copacabana Beach."

The track was originally the second single from the group's "Voodoo Lounge" album, which went on to sell more than 2 million copies in the US.

Due July 9, the project captures the group's performance before 1.5 million fans at the iconic beach in Rio de Janeiro while on the road in support of their 2005 album, "A Bigger Bang."

The 2021 reissue will include four songs that were not in the original 2007 DVD release - "Tumbling Dice", "Oh No, Not You Again", "This Place Is Empty", and "Sympathy For The Devil" - featured alongside the band's biggest hits and fan favorites.

The Deluxe 2DVD+2CD & 2SD BD+2CD editions are packaged in a 12 X 12 40-page book, with the Copacabana concert on DVD or SD Blu-ray and 2CD, along with an exclusive bonus DVD or SD Blu-ray including a November 2005 concert in Salt Lake City, UT, also from the Bigger Bang tour. here.