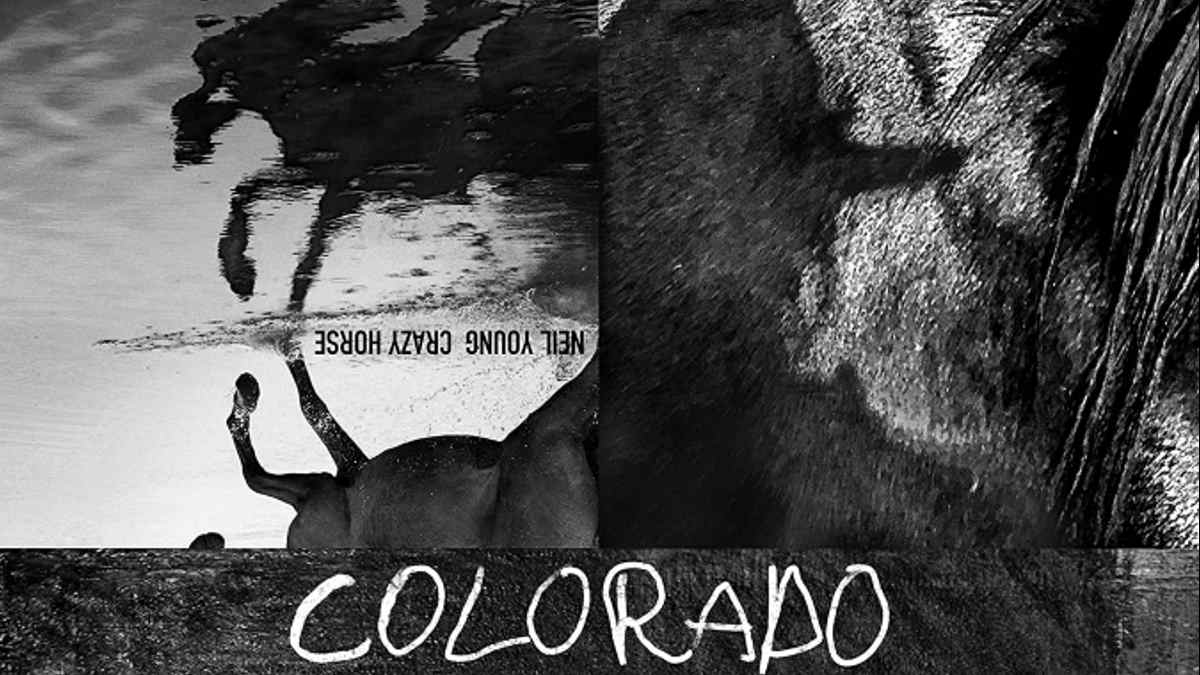 (hennemusic) Neil Young has revealed that he is currently working on a new album with Crazy Horse. "Crazy Horse recording is under way," shared the rocker on his Neil Young Archives site. "The Horse is back in the barn now, shaking off the rust."

"It's been a long time since we have been together, and more than a few tears have been shed," he continued. "We are so happy to be back in the barn, a barn built to replace the 1850s barn that had collapsed in exactly the same place, high in the mountains of Colorado! It's an exact replica of the original, built with Ponderosa pines by Ted Moews and his great crew of artisans. It is magic inside.

"Mark Humphries is doing our monitors, continuing a near fifty year tradition. Mark notes that this is our 'new barn' to replace Plywood Analog on Broken Arrow Ranch, where we did 'Ragged Glory', 'Freedom', and other albums.

"These are new times, with new songs and feelings after what our world has been through and continues to face," he added. "The music we are making [is] for our souls. It's like fresh water on a desert. Life is going on." Read more here.