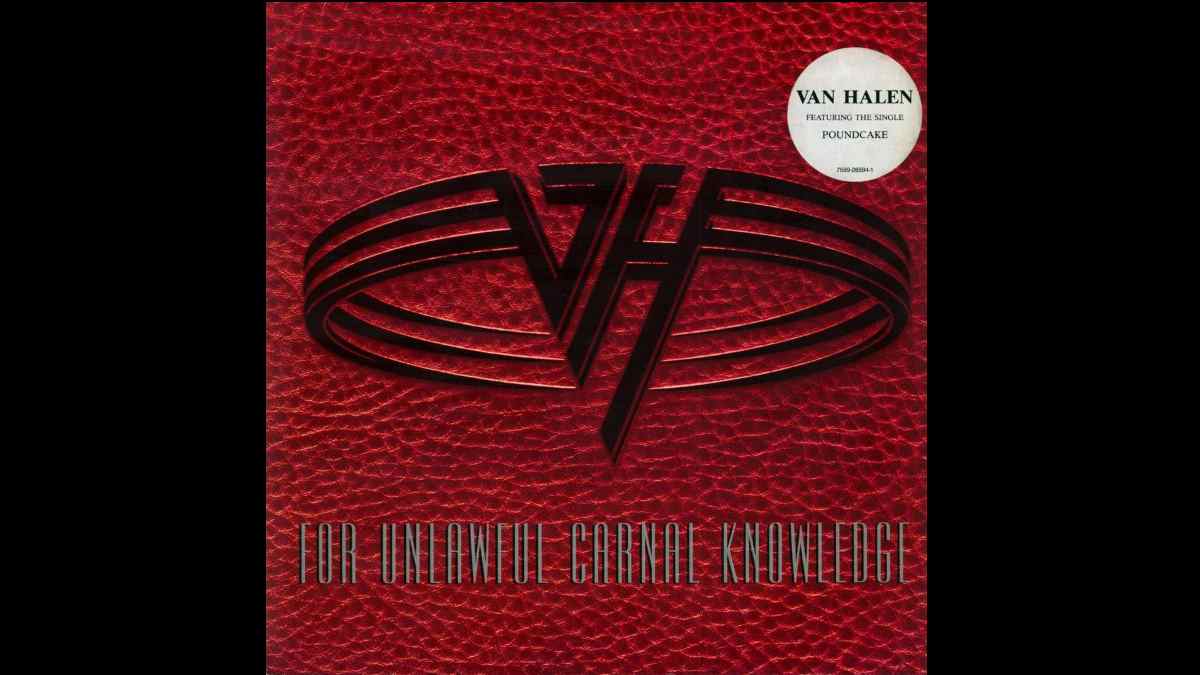 The syndicated radio show In The Studio With Redbeard have shared a previously unreleased full band interview with Van Halen from 1991 to celebrate the anniversary of their 'For Unlawful Carnal Knowledge' album.

Redbeard had this to say, "For the thirtieth anniversary of Van Halen For Unlawful Carnal Knowledge , we present an ultra-rare 'fly on the wall' listen to the biggest hard rock band in America three decades ago unwinding after a historic free concert in the streets of downtown Dallas in December 1991. The late Eddie Van Halen, brother Alex, Michael Anthony, and Sammy Hagar had the #1-selling album on the Billboard chart containing 'Poundcake', 'Judgment Day, 'Runaround', 'Right Now', and 'Top of the World' when we had this lively conversation. Thanks to Lee Palmer for the inspiration to share it for the first time.

"For Unlawful Carnal Knowledge , Van Halen's ninth studio album, also won a Grammy Award for Best Hard Rock Performance. The last twenty minutes of the interview are all four Van Halen band members then captured about an hour after making rock history with a FREE pop up concert in the streets of downtown Dallas on the afternoon of December 4, 1991, a long-promised 'make up date' for their 1988 Cotton Bowl performance when singer Sammy Hagar had been plagued with throat problems and vowed to redeem himself. Check out that legendary Dallas free concert here including my jacked stage introduction!

"This complete classic rock interview with all four members of Van Halen has never been heard, & it is now quite historic with the departure of Sammy Hagar about five years later, & the passing of Eddie Van Halen in 2020." Stream the interview here.