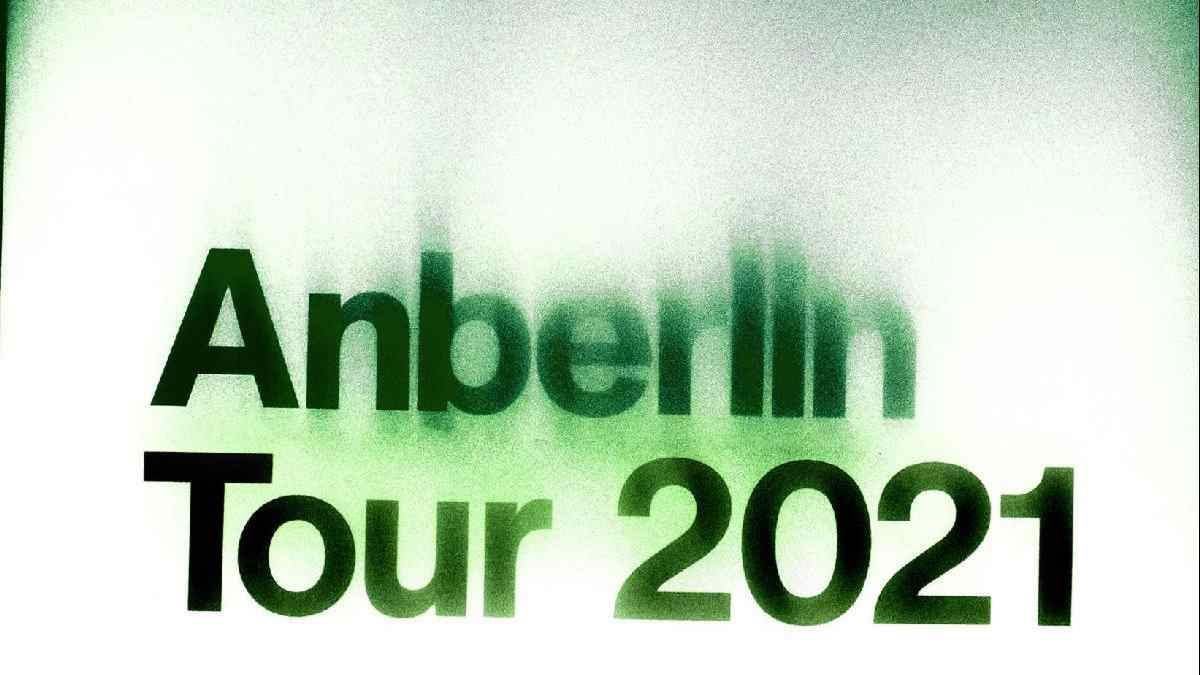 Anberlin have announced that they will be launching a tour of the U.S. in September that will also feature The Early November and special guests that will be announced soon.

The tour will be kicking off on September 4th at the House Of Blues in Orlando, FL and will be wrapping up on September 24th in Atlanta, GA at the Buckhead Theatre.

Frontman Stephen Christian had this to say, "Collectively we've all been through so much change and heaviness this past year and a half. But the time has finally come. We are beyond pumped to come together as a music community and do what we enjoy the most. LET'S GO!!."

The band will also be performing at this the Furnace Fest in Birmingham, AL on September 25th and Chain Fest in Irvine, CA on October 23rd. See all of the dates here.