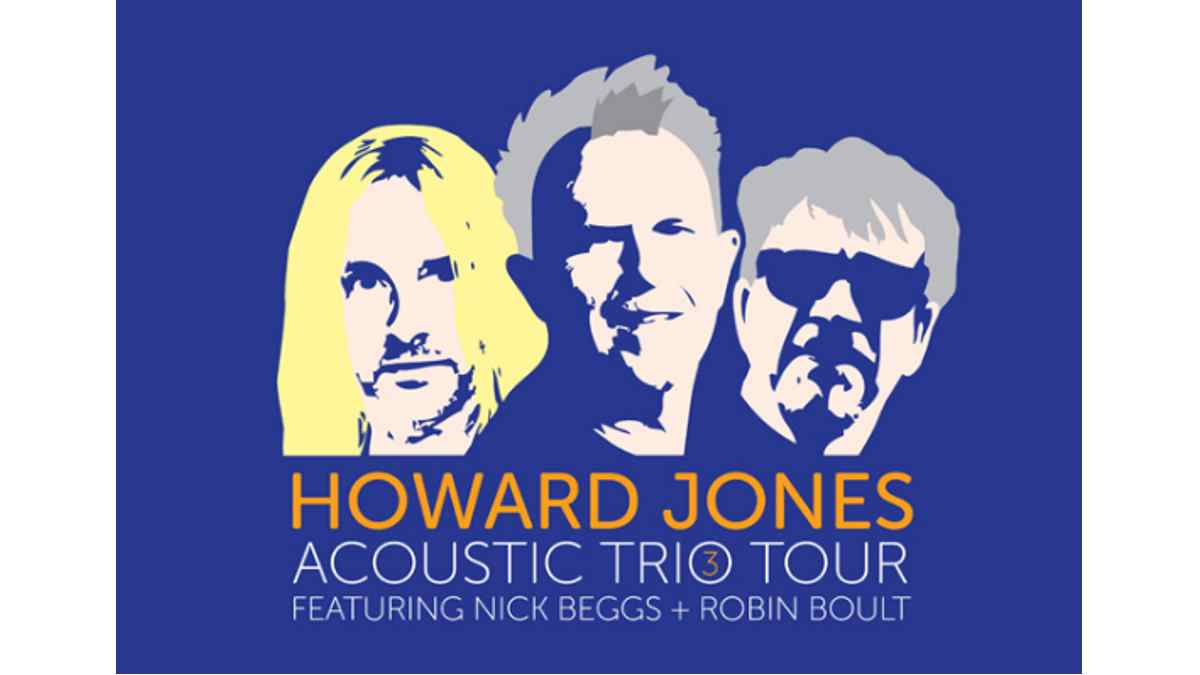 Howard Jones has announced the rescheduled dates for his Acoustic Trio Tour of the United States, which is now set to take place in February of next year.

The tour was originally scheduled to take place in January through March of 2020, but was sidelined by the pandemic lockdown. It will now be launching on February 11th in Ithaca, NY and wrapping up on February 21st in Alexandria, VA.

Jones had this to say, ""I'm super happy to be able to resume the tour that Covid so rudely interrupted. The trio is a joy for me. Nick, Robin and I can't wait to play these intimate shows for my amazing fans." See the dates below: