Singled Out: Dead Eyes' Break In The Current 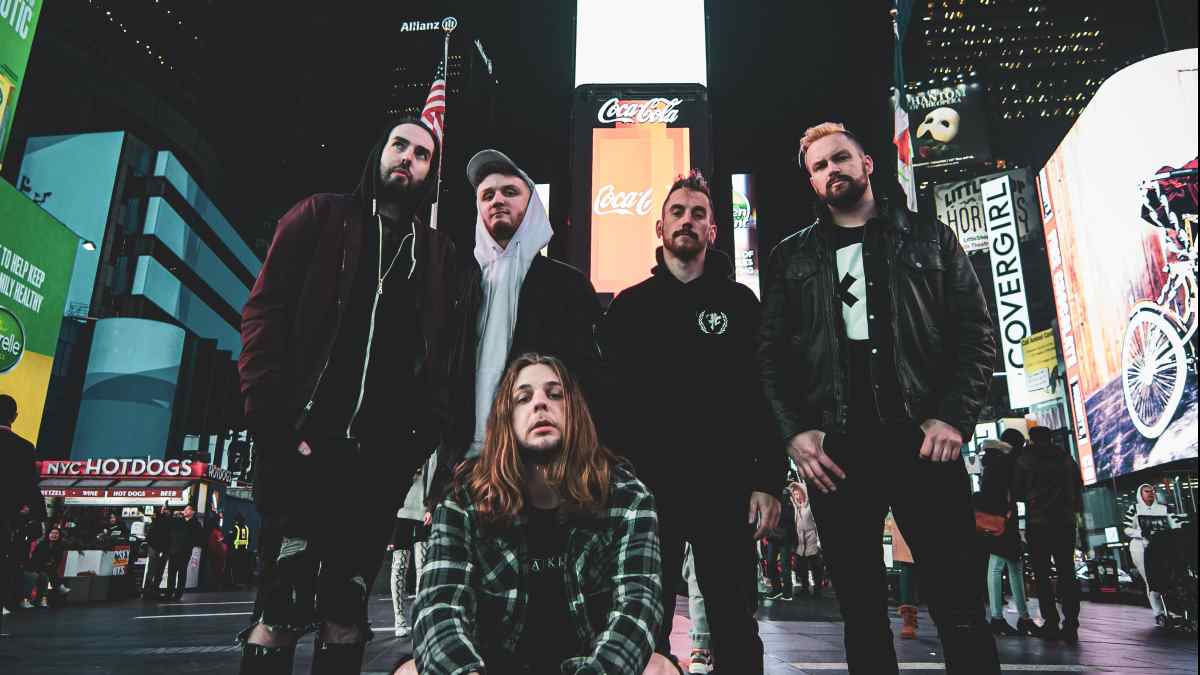 Dead Eyes recently released their new single and video called "Break In The Current" and to celebrate we asked vocalist Zach Williams and guitarist Jim Poggi to tell us about the track. Here is the story:

Have you ever had one of those weird days or mornings before a big life event or moment? You know one of those times where all your muscles get tingly, everything feels like walking in a dream world and you just know in your heart that for some reason... This moment. This event or whatever is on the horizon for you is important. It's going to change a lot of things for you. That's kinda how we felt going into the session for Break In The Current.

The song is about that feeling, that moment we just talked about. Knowing when it's your time. You're shot. Having confidence in yourself in that situation and knowing that everything that you've done has brought you here. There's a lyric in the second verse that I wrote like 10 years ago that says "Feet bruised by the miles traveled looking for myself" this song was the first one in all those years that felt like it was meant to be the vehicle for that feeling. Like.. I've made it out the other side, this is the time to take it to the next level. I feel like Covid put the whole world in that sort of headspace. We've all been kicked while we were down this year and while we didn't know that's what we were doing; We ended up releasing it right when there seemed to be light at the end of the tunnel and I think that's why people are connecting with it. It was written well before all of this happened, so people connecting with it in that way has given the song new life to all of us.

We had been in the studio for a while at this point honing in on where we wanted to take the band and had figured out what direction we were driving. Coming into this session it just felt like "Hey. It's time to step on the gas." Little did we know that would mean finishing every inch of the track in like 8 hours.

Singled Out: Dead Eyes' Break In The Current