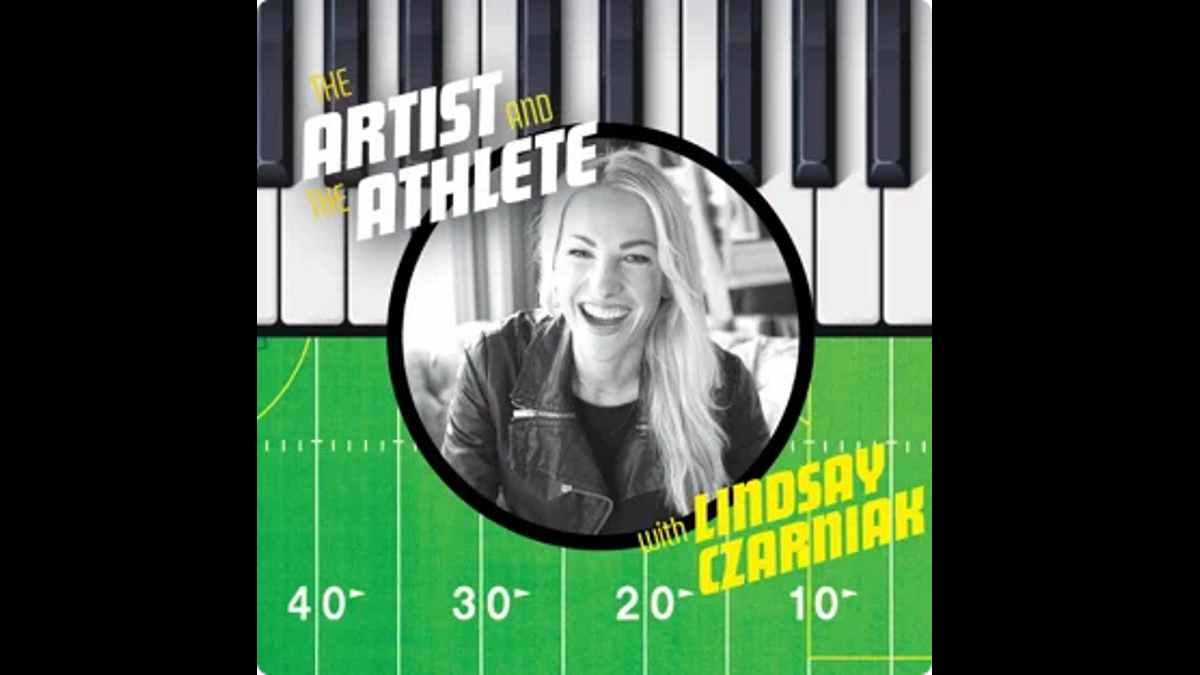 Pearl Jam frontman Eddie Vedder has teaming up with Chicago Cubs star Anthony Rizzo for a new episode of "The Artist and The Athlete" podcast that premiered today, Tuesday (March 2nd).

The recently launched podcast was created by national sports broadcaster and music superfan Lindsay Czarniak (FOX NFL, NASCAR, formerly ESPN), and the show pairs a "renowned musician with an iconic sports figure for an intimate, wide-ranging conversation that explores their path to success, their process, and their passions when away from the big stage."

During the new episode Vedder shares a never-before-told story about sneaking into Wrigley Field in 2016 after the Cubs won the NLCS. They also take a deep dive into the inspiration behind his Cubs anthem "All The Way".

Eddie also reveals that the first record that he ever bought was Michael Jackson's "Got To Be There" and that his baseball walk-up song would be Fugazi's "Give Me The Cure" and a lot more.

Listen to the new episode, plus check out the pairings of Alanis Morissette and Danica Patrick, as well as Brad Paisley and Clayton Kershaw, here.

Eddie Vedder Teams Up With NASA For 'Invincible' Video