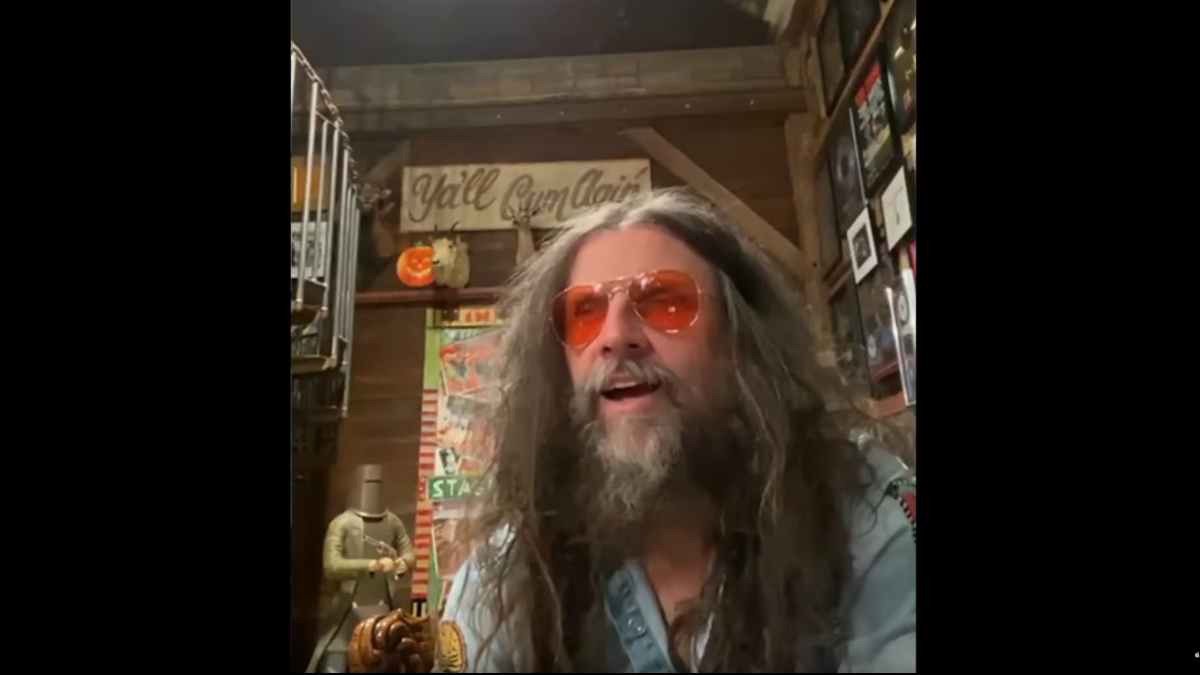 Rob Zombie recently shared the story of his first encounter with Ozzy Osbourne during an interview with Apple Music's Zane Lowe, saying the first time that he met the metal legend was "Really weird".

Zombie reflected, "Ozzy's great. I've known Ozzy for a long time. We toured together for the first time maybe 20 years ago, but I met him before. The first time I met Ozzy was really weird.

I went to his house, I don't remember why, and that was where I met him, at his house. And I thought, 'Oh, there's gonna be a bunch of people. My manager will be there, Sharon will be there.' And it ends up with just me and Ozzy by ourselves, I just met him. And he's, like, 'Oh, Rob. I wanna play you my new record.'

"So, he puts on his new record. I think he's gonna play one song maybe. He plays the whole album, looking directly at me, singing most of it. And I'm simultaneously thinking, 'This is awesome,' and, 'This is so uncomfortable, I don't know what to do.'" Watch the interview below: