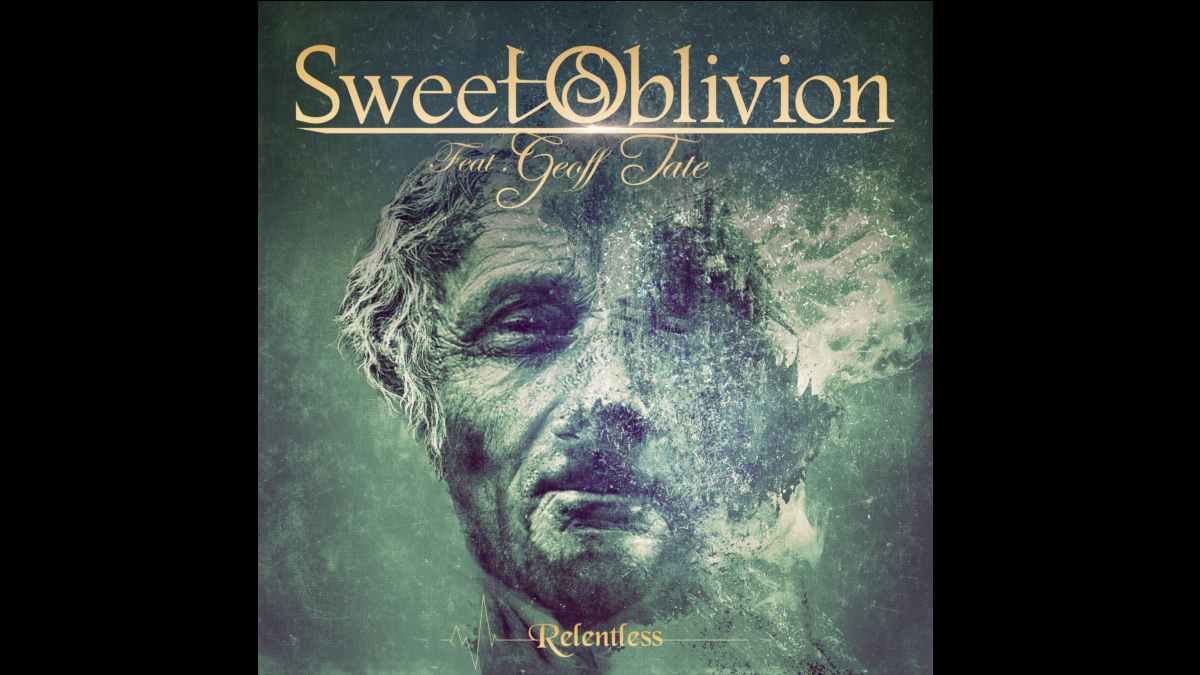 Sweet Oblivion, the project that is fronted by former Queensryche singer Geoff Tate, have released a music video for their brand new single "Another Change."

The song comes from the project's forthcoming sophomore album, "Relentless", which was produced by Aldo Lonobile (Secret Sphere, Archon Angel, Timo Tolkii's Avalon), and is set to be released on April 9th.

The Sweet Oblivion project was conceived, overseen, and A&R'ed by Serafino Perugino, President and A&R director of Frontiers Records, and Tate was more involved with the songwriting for this new album.

Geoff had this to say, "I have been spending more and more time in Italy over the last few years and the people and culture have captured my heart. I truly enjoyed working with my Italian counterparts to create this classic metal album." Watch the video below: