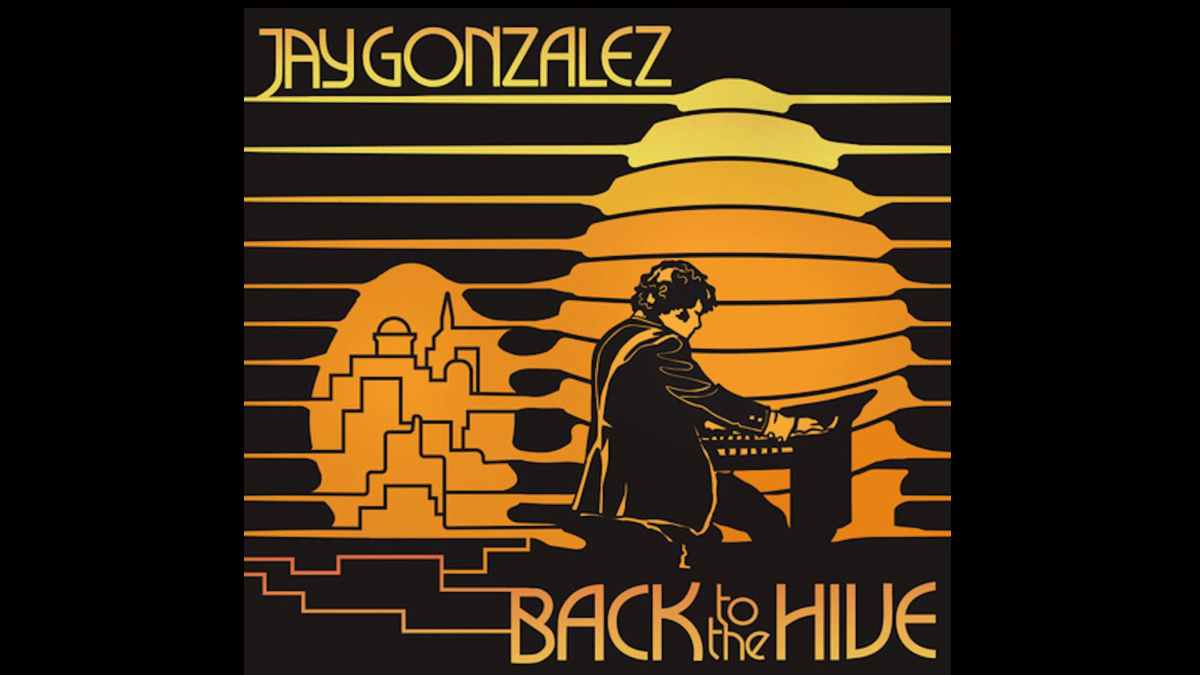 The Drive-By Truckers' Jay Gonzalez has released a humorous video for his new song "Trampoline". The track comes from his just released solo album "Back To The Hive".

Jay had this to say about the song, "Writing "Trampoline" was my attempt at writing a song from the perspective of a partner who's tough, unabashedly honest and direct (sometimes to the point of unwittingly hurting feelings) assuring their partner that they'll always be there for them and (despite their tough exterior) still need to hear those three words every once in a while to reassure them that all is ok."

He said of the video, "We shot the video in a soccer field behind our neighborhood's elementary school. 3 middle aged guys carrying ladders and oversized cardboard torsos and legs and setting up tripods and flying drones.

"Forty something year old Athens, GA townies skateboarding and colliding into each other- one guy throwing stuffed squirrels at the other's chest as hard as possible (while sometimes landing a bit south), all the while practicing disc golf throws in between takes.