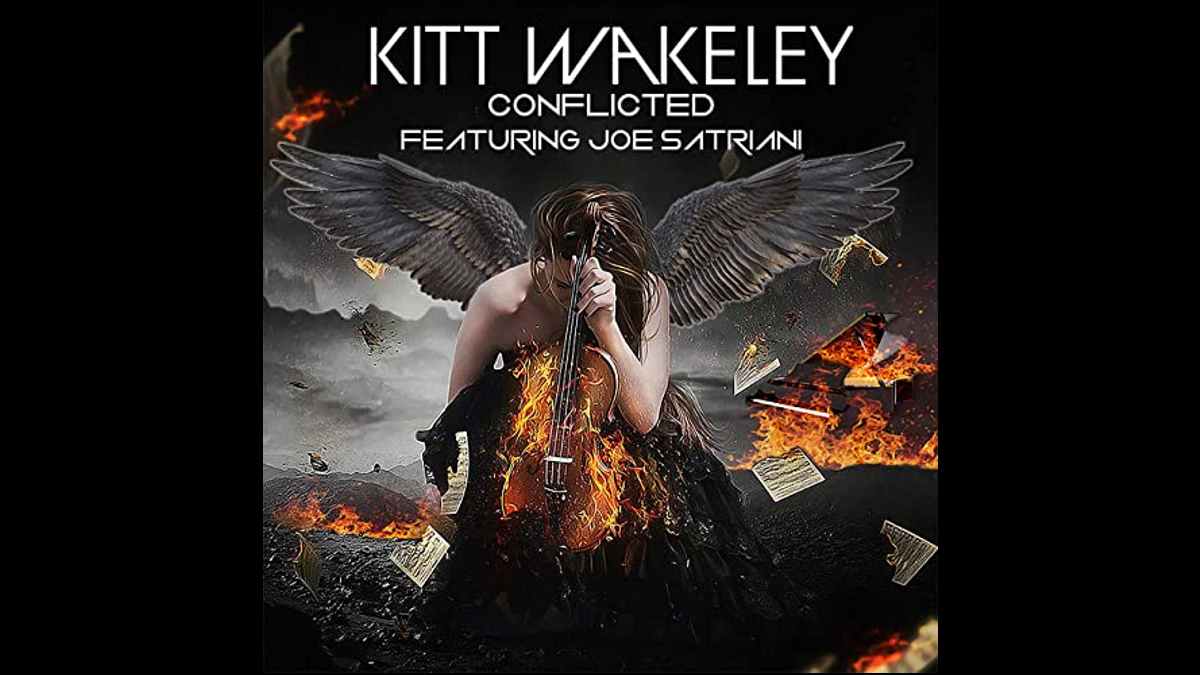 The song will be included on Kitt's forthcoming genre crossing album, "Symphony Of Sinners and Saints", which is set to be released on May 21, 2021.

"Conflicted," also landed at No. 6 on the "Rock Digital Song Sales" chart, and No. 18 on the "Hot Hard Rock Songs" chart. Kitt had this to say, "It is incredibly gratifying to see that there is an audience for my music and humbling to chart on Billboard.

"After two years of hard work, contributions from phenomenal talents such as Joe Satriani, and the support of those who had faith in me, I couldn't be prouder of this project." Check out the song below: