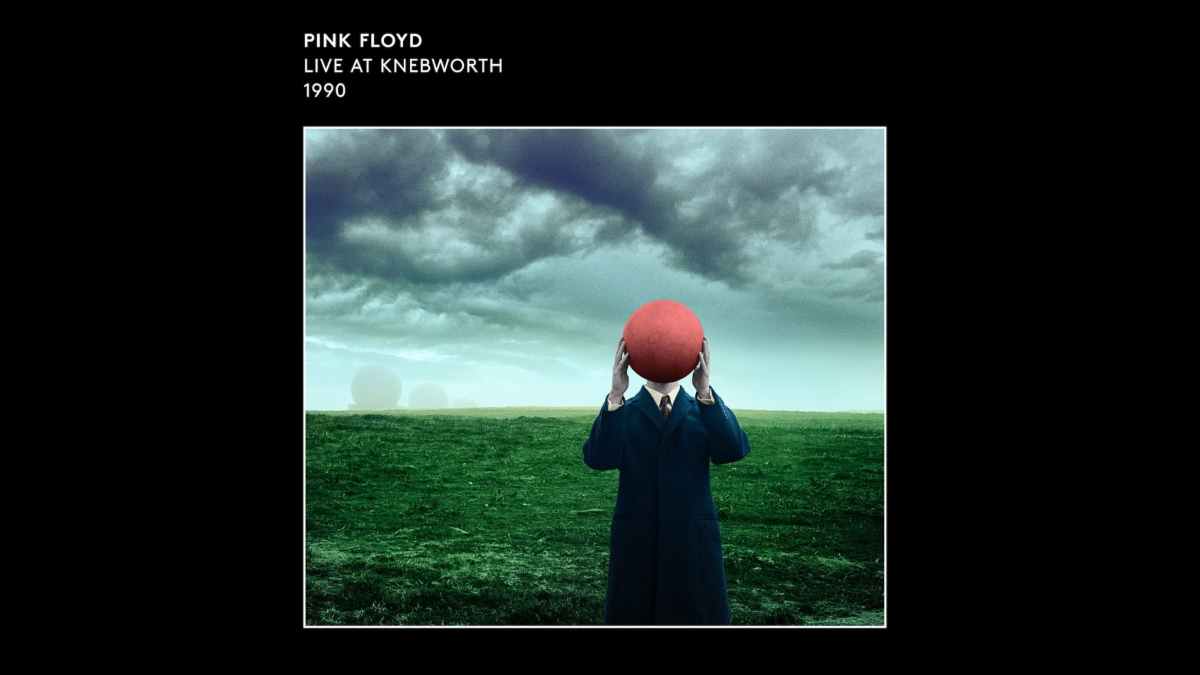 (hennemusic) Pink Floyd are streaming audio of a performance of "Shine On You Crazy Diamond (Pts. 1-5)" from the newly-announced package, "Live At Knebworth 1990."

"The Knebworth Concert was a defining moment in the music industry's commitment to Nordoff Robbins, the BRIT Trust and the concept of the BRIT School," explains David Munns, Chairman of Nordoff Robbins. "What a fantastic day it was, culminating in this brilliant performance by Pink Floyd. The money raised allowed the BRIT School to come into being and allowed Nordoff Robbins to significantly expand its service. Knebworth will go down in history as one of those great moments and the music industry should be very proud of what it achieved."

Pink Floyd performed an hour-long, 7-song set that delivered two tracks each from "The Dark Side Of The Moon", "Wish You Were Here" and "The Wall", and a tune from 1987's "A Momentary lapse Of Reason."

"There is something special about Knebworth," recalls drummer Nick Mason. "We all still have fond memories of playing there in the 70's, and this show was no different. As a North London boy this was almost a home game, but with the added delight of being the re-assembly of the band after a fairly mega tour that had lasted for well over a year.

"It was also an opportunity to get the wonderful [saxophonist[ Candy Dulfer to play - I had been a fan of hers for quite a while, and it was just a shame we didn't have an opportunity to utilize her for more. We also had our dear friend Michael Kamen guesting; Michael had contributed so much to PF over the previous ten years, it's great to have something of his playing on the recording."

Following its release on Pink Floyd's 2019 box set, "The Later Years", "Live At Knebworth 1990" will be available for the first time this spring as a standalone package offered on CD, double vinyl and digital platforms. Listen to Shine On You Crazy Diamond (Pts. 1-5)" here.