Among The Ruined Challenge The Entitled With Death Of Perseverance 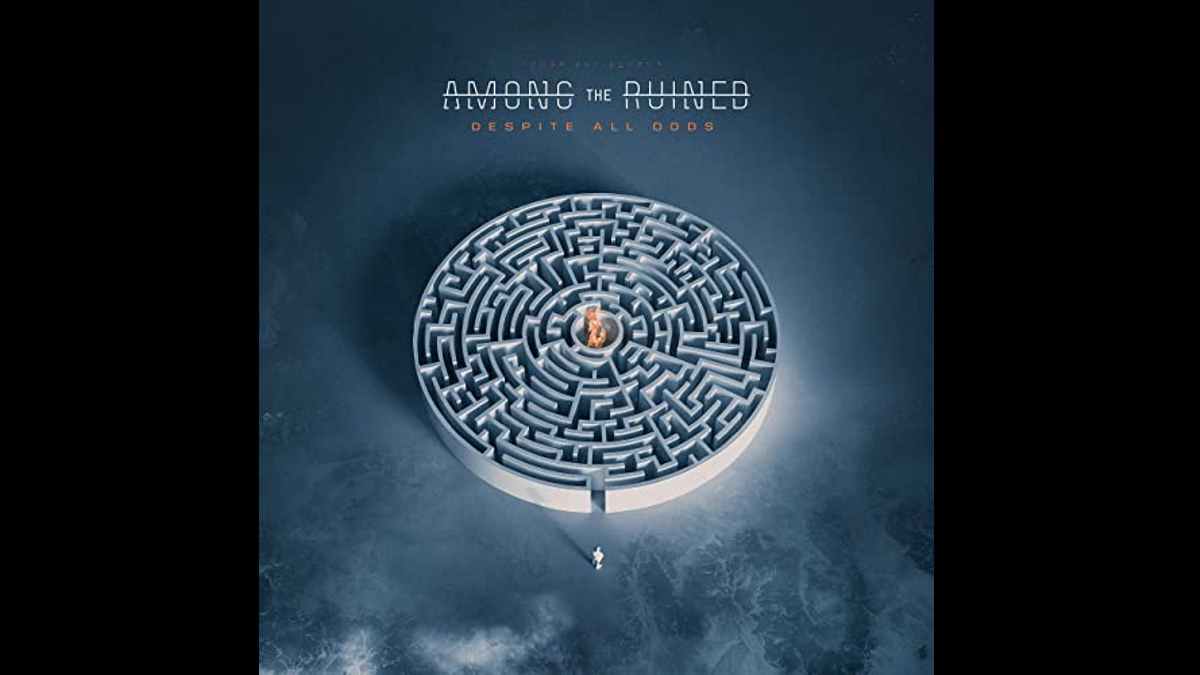 Among The Ruined have released a music video for their new single "Death Of Perseverance". The track comes from the group's debut EP "Despite All Odds".

They had this to say about the inspiration for the song, "This track is mostly a statement on our modern society and generation of people that seem to rather complain then put in the effort to change or improve anything.

"This lazy sense of entitlement and thinking that the world owes them something, paired with actions of complacency, is expressed with frustration and anger throughout the song, screaming for change.

"However, there is a touch of positivity within the choruses acting as a call to arms of sorts. Expressing the belief that people can step up and inspire each other and make a change." Watch the video below:

Among The Ruined Challenge The Entitled With Death Of Perseverance

News > Among The Ruined