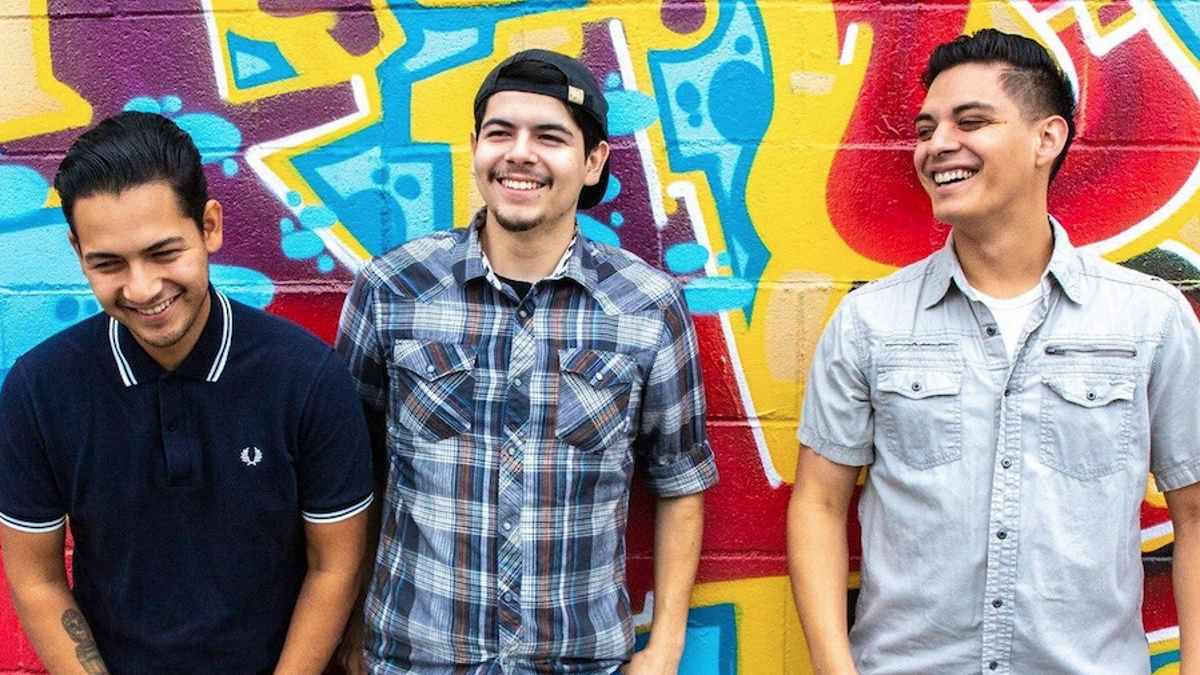 Los Angeles Ska/Punk trio Rundown Kreeps have released a video for their new single "Held Down". The track comes from their forthcoming album, which will be released later this year under their new deal with My Grito.

They had this to say about the song, "'Held Down' discusses the self-reflection of daily paranoia through the eyes of a Chicano living in Los Angeles during 2020. The lyrics glide over the topics of racism, social status, gentrification, death, and self-awareness in a borderline stoic manner. Sometimes resolution is inexistent, until you learn to be untroubled without it."

They said of the video, "We figured that in times of quarantine, we'd do what we've always done. Which to us meant to do it ourselves. So, with a DIY mentality, we chose to shoot, direct, and edit our own music video.

"It felt almost necessary to do it as a three-person production during the pandemic. Our only true goals were to film something that no other band has done so far, make it feel as bizarre as the lyrics, and to have fun in the process of doing so.

"I've personally always loved B-Movies so the making of Held Down's music video was an extremely satisfying creative process for me. We hope that people enjoy this release as much as we enjoyed creating it." Watch the video below: