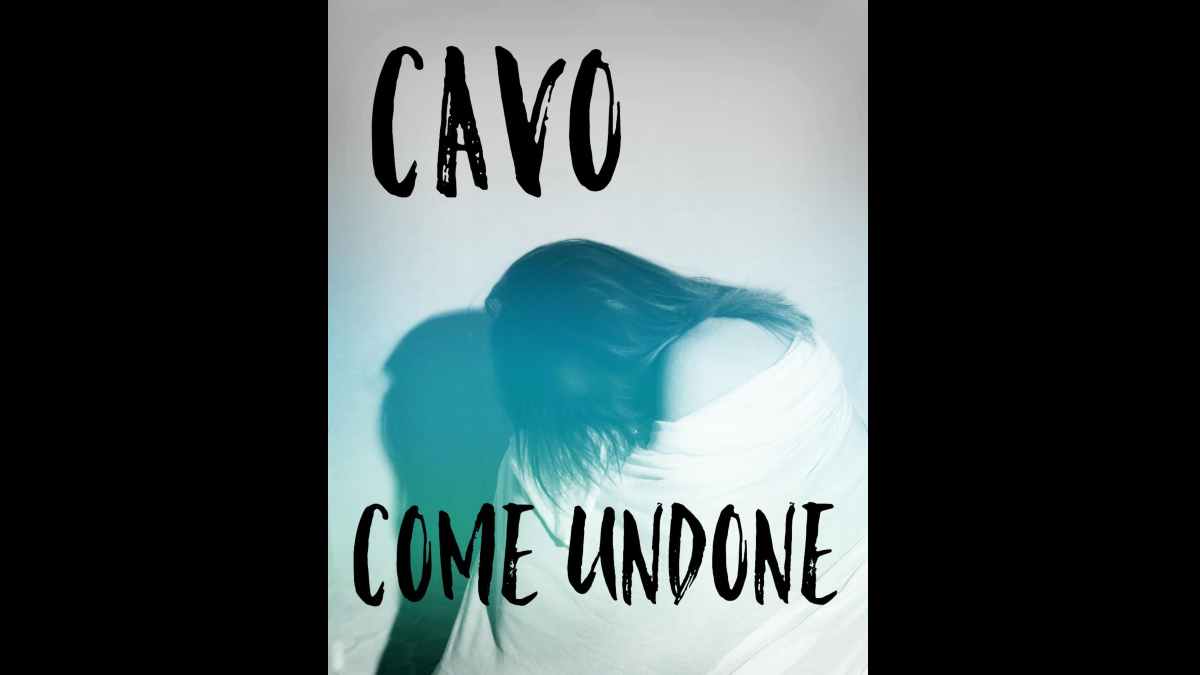 Alt rockers Cavo have released a video for their cover of the Duran Duran classic "Come Undone", which features guest vocals from Shannon Roc and has been a staple in their live show.

The new cover is the follow up to their previous single "Lean On" and the band is preparing to release their next album, "Bridges, Bright Nights, and Thieves," later this year.

They had this to say, "This is a song that we've played for years and it's one of our favorites to play live. I mean who doesn't love Duran Duran? We started playing this song back in 2007 and we don't plan on stopping!" Watch the video below: