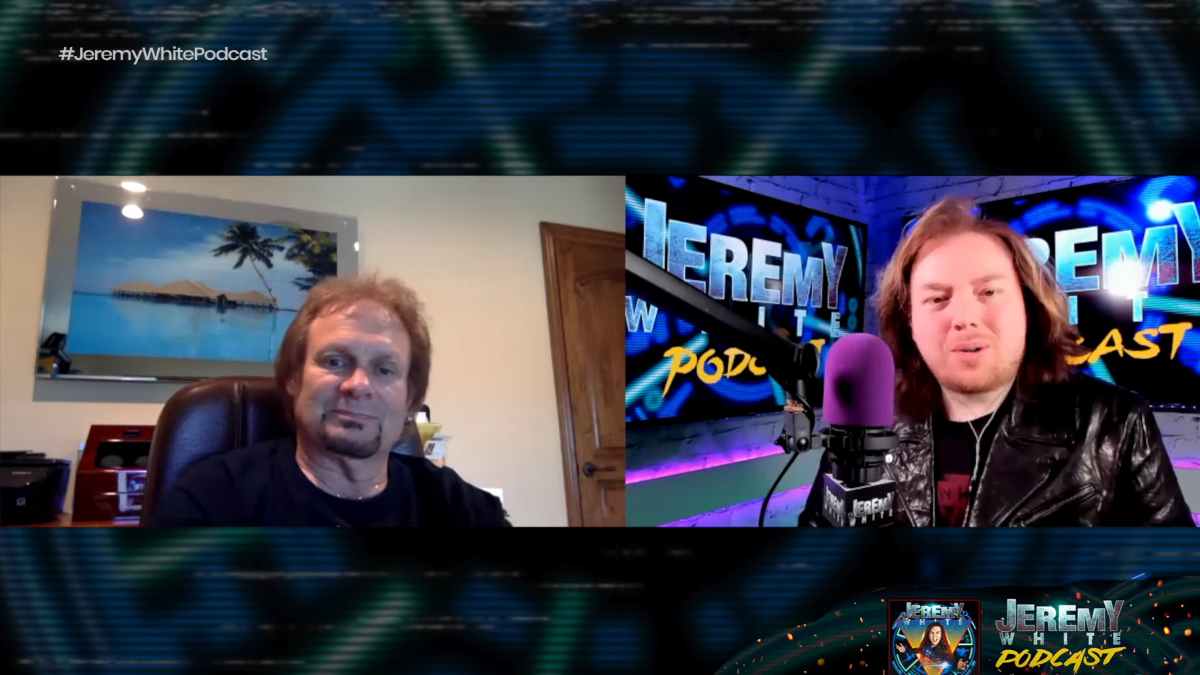 Former Van Halen bassist Michael Anthony revealed during a recent interview that there has been talk of putting together a Van Halen box set and redoing some material for it.

Anthony appeared on The Jeremy White Podcast and had this to say about a possible box set, "I know Warner has brought up the question, would we like to do that, as far as like a box set.

"Obviously, it all happens after Eddie passed, and it's, like, 'Hey, let's cash in on this and that or whatever,' which I don't want any part of that. But I know there has been some talk about doing a box set and redoing some stuff.

But I think it's kind of in the early works, and nobody's really talked that much about it yet. But I'm sure, and I also hope, that that will happen." Watch the full interview below: