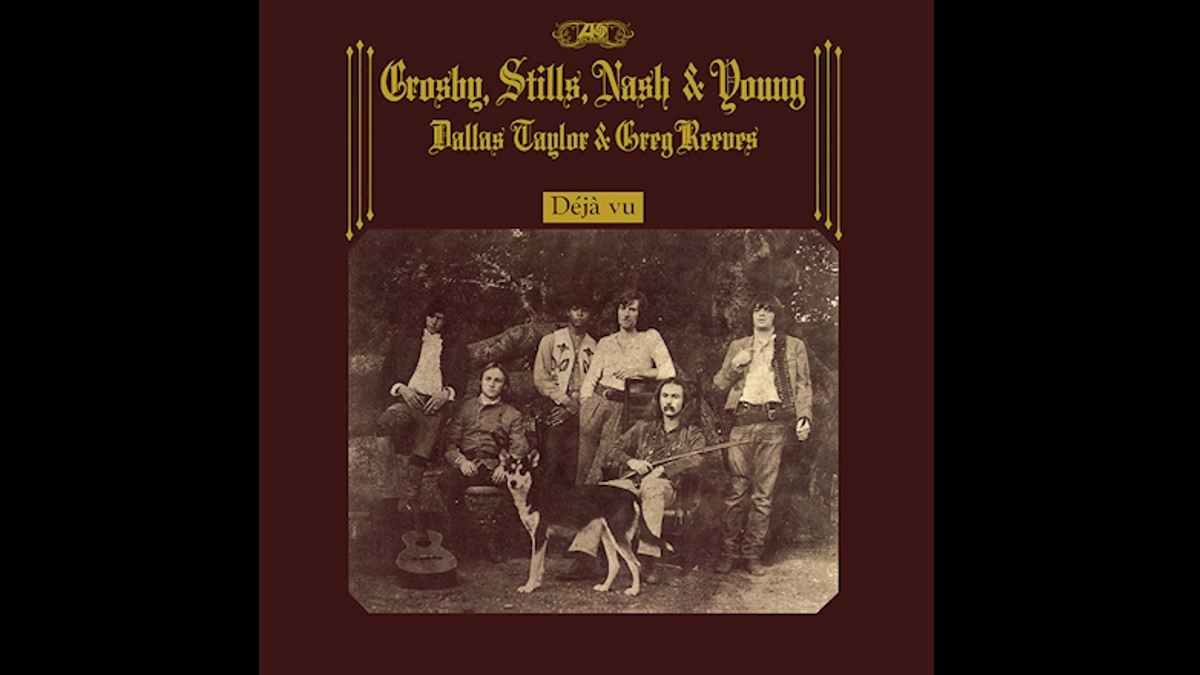 Rhino Records is celebrating the announcement of the 50th anniversary expanded edition of Crosby, Stills, Nash & Young's "Deja Vu" by releasing a the previously unreleased demo for "Birds", which is now streaming and available at digital retailers.

The 4-CD/1-LP "Deja Vu" 50th anniversary collection will be released on May 14th and will include the original album on both 180-gram vinyl and CD, plus hours of rare and unreleased studio recordings that provide incredible insight into the making of the record

The set will be presented in a 12 x 12 hardcover book, and will come illustrated with rarely seen photos from the era and annotated by writer/filmmaker Cameron Crowe. A deluxe vinyl version will also be available with the full content across 5 LPs of 180-gram vinyl. Stream the "Birds" demo below: