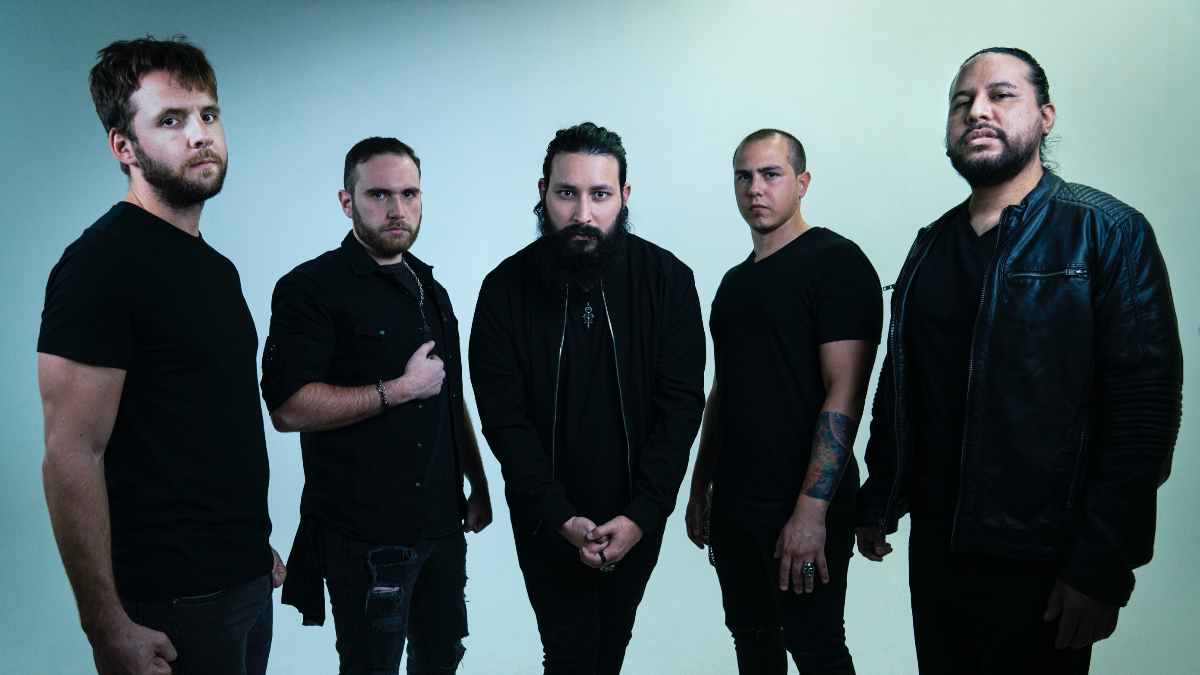 Avat are streaming their brand new single "Faith In Flames". The track follows up the Miami metal band's last single "Dead or Alive," which they released last year.

The group had this to say, "'Faith in Flames' perfectly captures both physically and emotionally how we have felt during the pandemic, connecting to it more and more as time passes.

"The song is about placing your faith into a person who either intentionally or negligently mistreats that faith, and shows no care, respect, or remorse for it.

"There's truly nothing like melodic hooks over abrasive heavy riffs to eloquently convey how we have been feeling during this pandemic." Stream the song below: