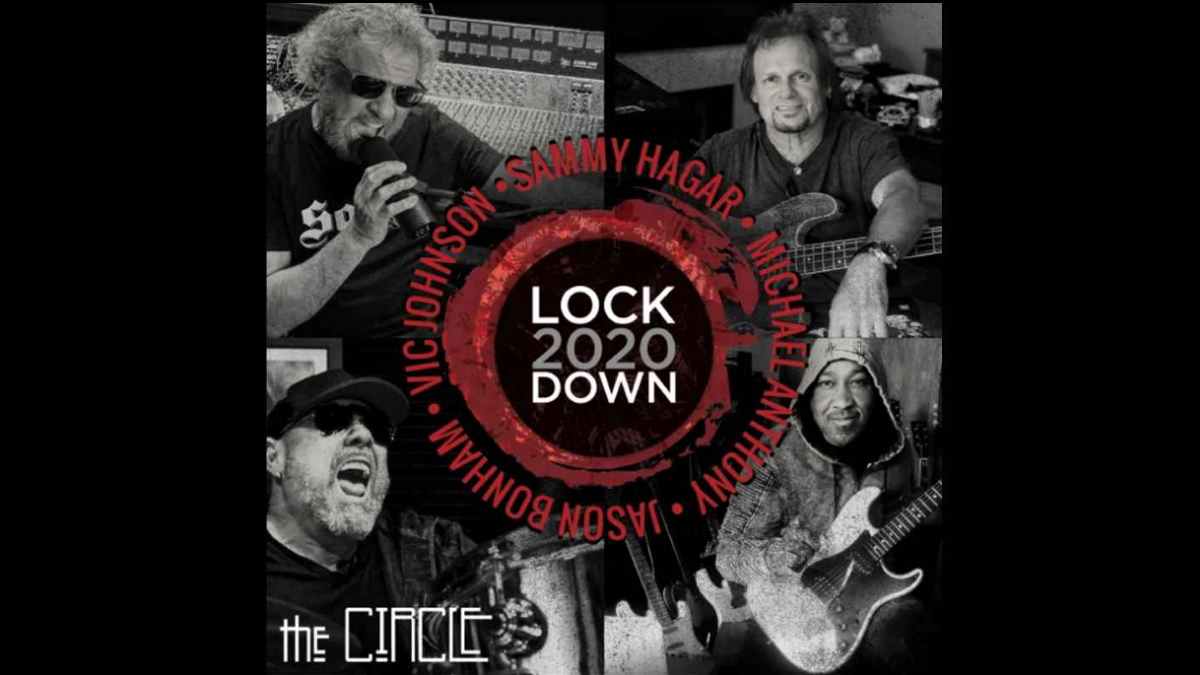 Former Van Halen frontman Sammy Hagar says that he and his band The Circle are planning residencies in Las Vegas and on Catalina island, off the coast of Southern California, once the music business opens up again.

Hagar revealed the news during an interview just published by Forbes where he and Rick Springfield discussed their Beach Bar Rum business. Hagar said, "We're planning a little residency in Vegas and a residency on Catalina, a place where you can set the party down and do it every weekend.

Sammy was asked for more details and he responded, "There are commercial boats that go over there and they'll step that up for the party weekends we're gonna throw. We already did it, we did it in October for my birthday bash. We couldn't do it in Cabo so we made a deal where we built the stage out on the beach, Two Harbors, way off from Avalon.

"So we did it in this remote place and just allowed boats. We did it unannounced but it leaked out so we had a couple of hundred boat there partying hard. But they had to social distance and we did it right on the beach so that they couldn't come to the front of the stage and it was my band, the Circle, and Rick [Springfield] came out and did a few of his songs.

"Just like I do in Cabo for the birthday bash we had a couple of guests and we had the time of our freaking lives. We filmed it and did a pay-per-view, but that is what set the hook for we're gonna use Avalon, the Casino, it's a ballroom, holds about 5000.

"We're trying to wait until we can at least go to 3000 people, otherwise it's really expensive to take your whole band and equipment to me over to Catalina on boats. It's a little pricier doing it over there, but once we can get to a point we're just gonna do it as much as we can.

"At least a weekend a month forever. Rick's band will go over there and play sometimes on their own. Other friends, it don't matter to me. But I will build a Cabo Wabo over there as well if I can."