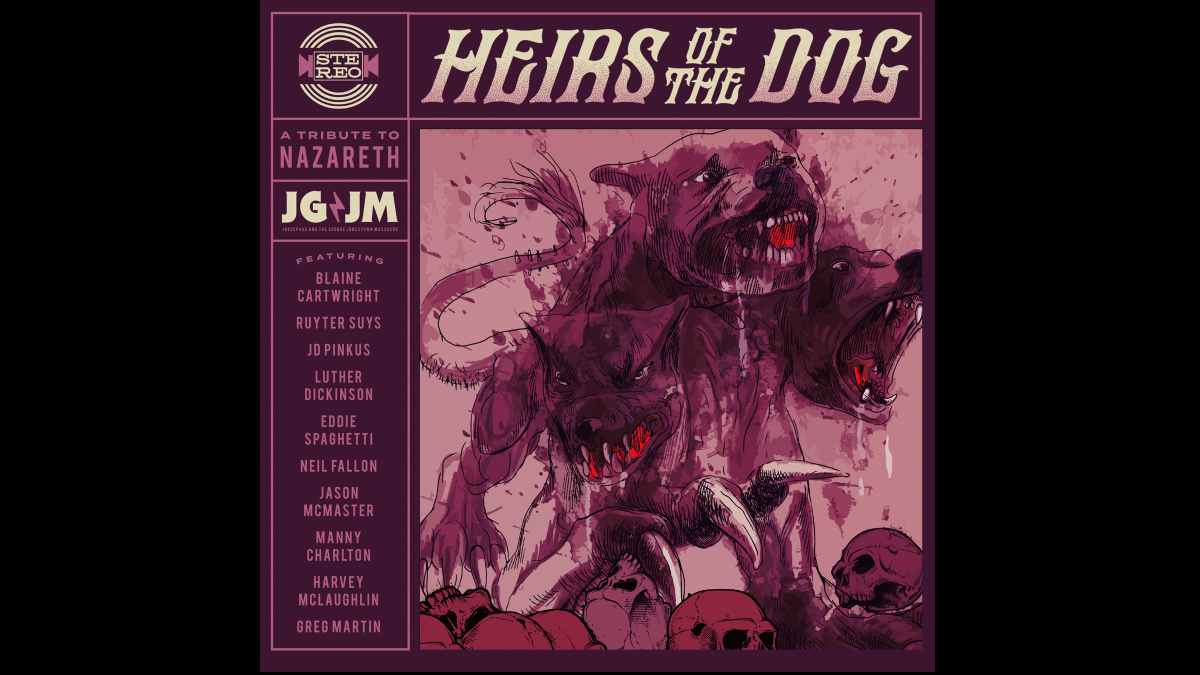 "Heirs of the Dog: A Tribute to Hair of the Dog" will be released on CD, vinyl and digitally on May 21st and is the third in a series of charity- oriented tribute albums by Memphis-based band Joecephus and the George Jonestown Massacre.

This new tribute album is their take on Nazareth's iconic best-selling double platinum LP 'Hair of the Dog," which was master-minded by co-producers Dik LeDoux and Joey Killingsworth.