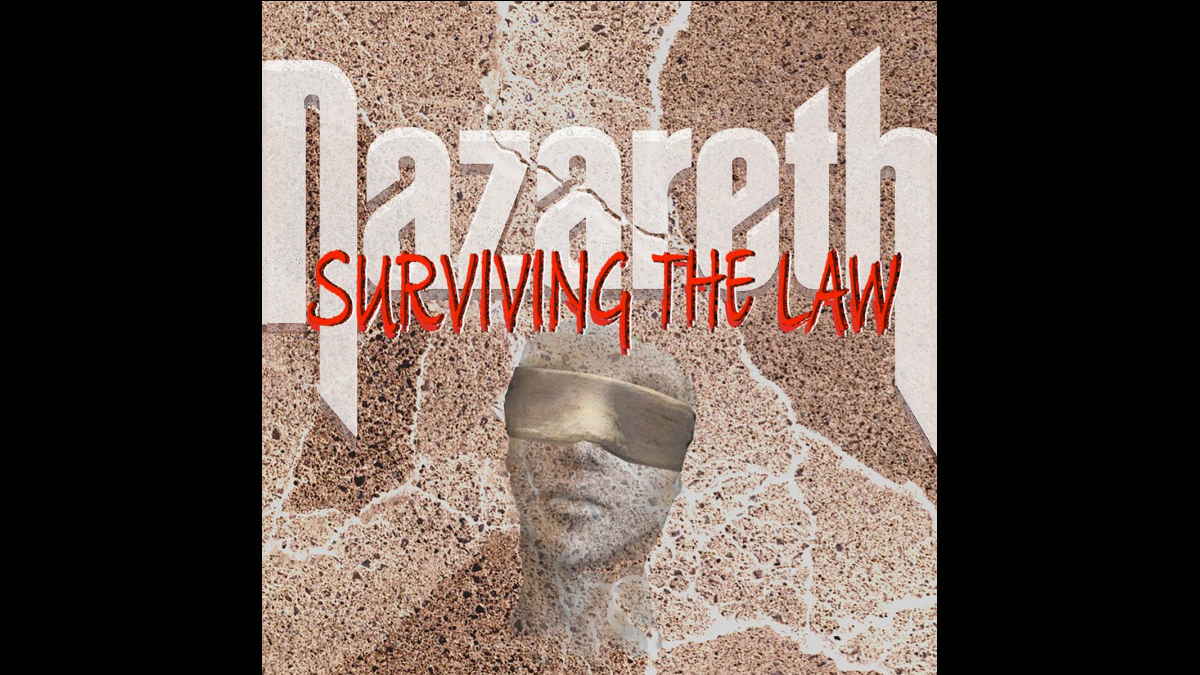 (Freeman) Rock veterans Nazareth have released a music video for their new single "Strange Days", which from the band's forthcoming studio album, "Surviving The Law" that arrives on April 15th.

The line-up for "Surviving The Law" is the same as the previous release, consisting of Jimmy Murrison (longest serving guitarist in the band's history), Lee Agnew (drummer since Darrel Sweet's death in 1999), Pete Agnew (founding member, on bass) and vocalist Carl Sentance.

"Surviving The Law '' continues the new chapter that started for the band in 2018 with the arrival of vocalist Carl Sentance. In 2014, original singer Dan McCafferty had to leave the band for health reasons and with his blessing, Sentance began fronting Nazareth.

The album features songwriting by all band members and continues the trend established with the previous album, showing that 25 albums into their career, the fire of rock 'n roll still burns as bright as ever at the core of Nazareth. Watch the video below: