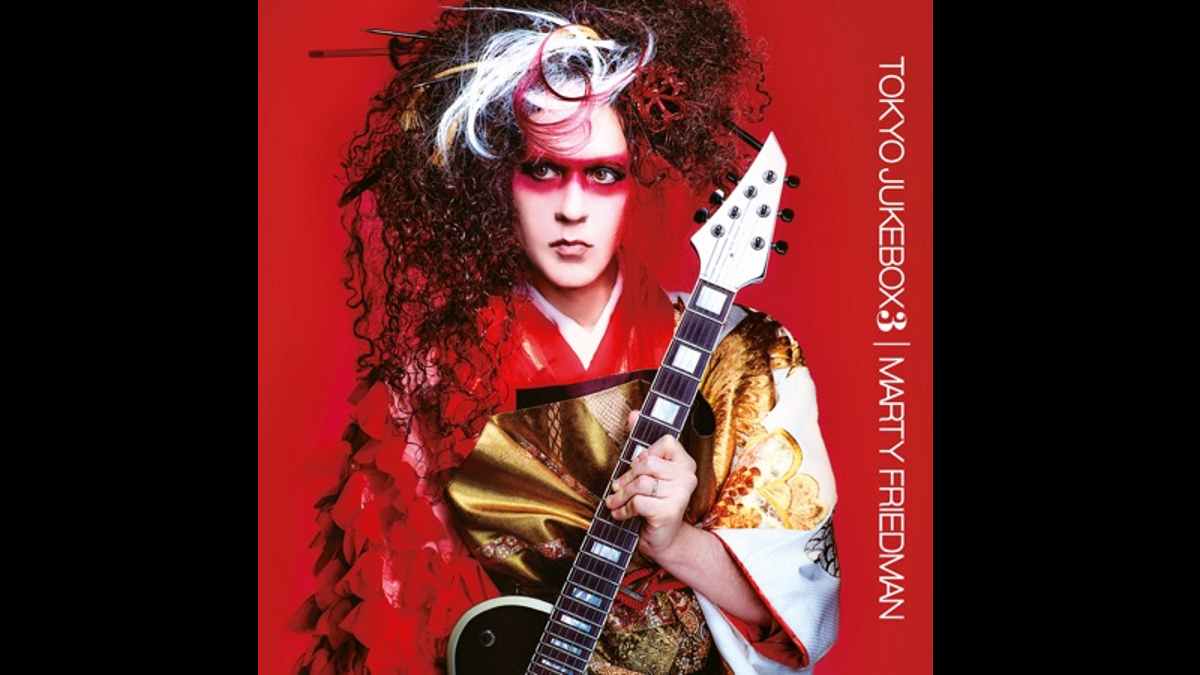 Kaze Ga Fuieiru is also the third instant gratification track, along with The Perfect World and Makenaide, from the album, which is set to be released on April 16th.

Marty had this to say about the new song, "While keeping intact the essence of Ikimono Gakari's Kaze Ga Fuieiru melody that I loved, I tried to destroy it, reconstruct it and create five minutes of new music that might bring a tear or a chill. and decidedly lifts your spirits.

"Whether I accomplished that or not is entirely up to you, but when I just finished the recording of Kaze Ga Fuieiru, someone who's opinion I respect very much called it 'grand and elegant,' so I'll go with that!" Stream it below: