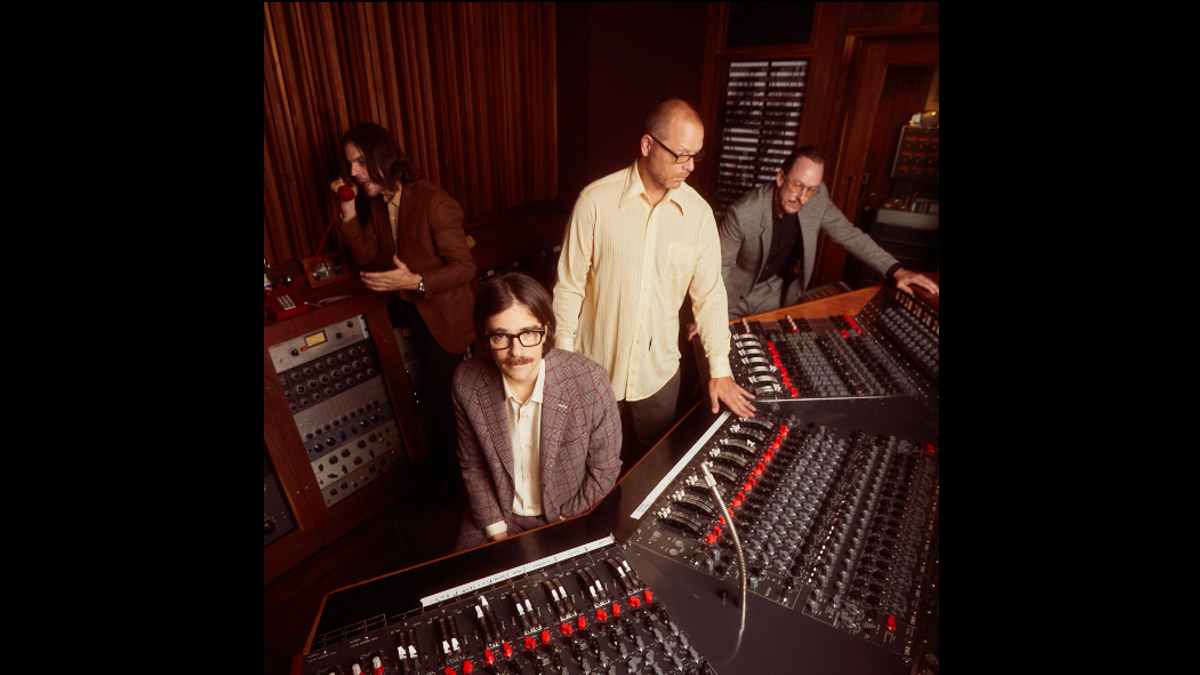 Weezer have announced a special livestream concert with an orchestra and have also revealed the release date for their long awaited Van Halen inspired album.

The band will be teaming up with the prestigious Los Angeles Philharmonic and YOLA (Youth Orchestra Los Angeles) for the livestreamed show on April 16 in the U.S. and April 17 in Asia/Australia/Europe/UK.

The event will be streamed from the Walt Disney Concert Hall, and is being staged to promote the band's latest album, OK Human, which came out earlier this year, and they will also be playing some fan favorites during the show.

They also revealed that their Van Halen-inspired rock album," Van Weezer," be released on May 7th, after being delayed last year. Tickets for the livestream are available here.

Green Day, Weezer and Fall Out Boy Heading Down Under