Singled Out: Doug Kistner's Only Road I Know 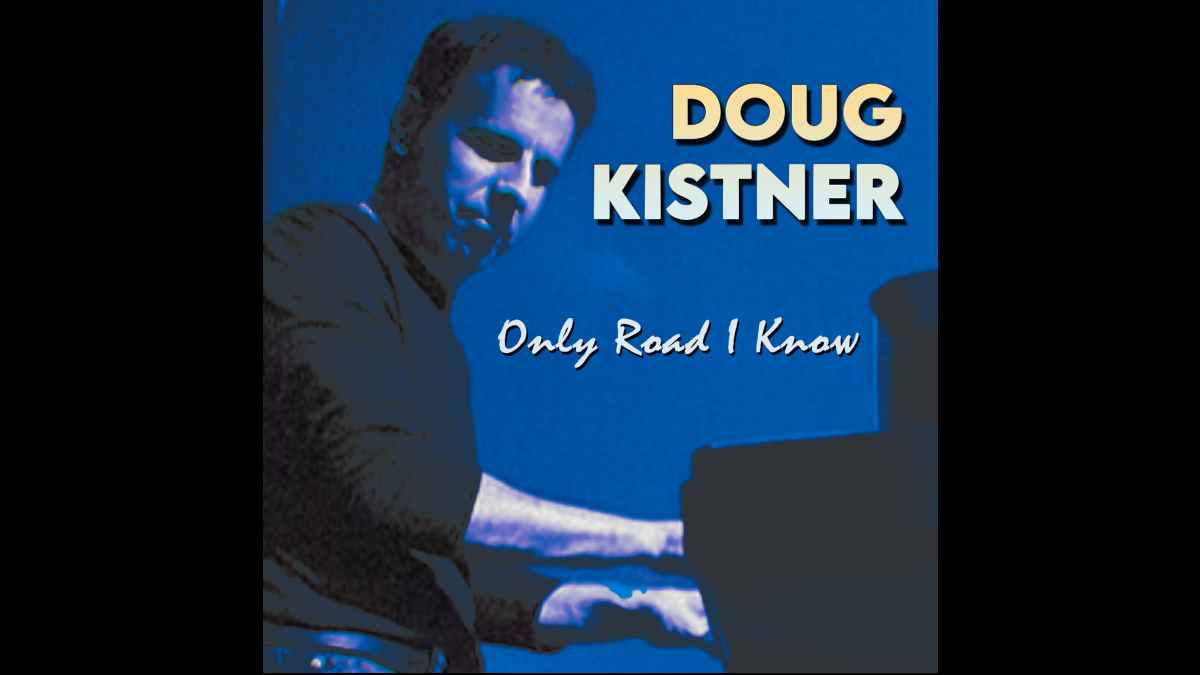 Doug Kistner (who has performed with Trans Siberian Orchestra, John Waite, Blood Sweat and Tears and more) recently released a new track called "Only Road I Know" and to celebrate we asked him to tell us about the song. Here is the story:

With the cancelling of gigs in 2020 and after the panic of it all, I started to come up with song ideas. I realized that its time to actually finish the songs and record them, which is something that I had not done in a long time. I knew I had a good chorus melodically so I just needed to create a verse and bridge around it. Having the chorus in a different key really gives it a lift and the way it settles back into the verse is cool.

With so much time on my hands I walked everyday. I wrote the lyrics on these walks. I read that Ronnie VanZant never wrote down his lyrics. His contention was, if you cant remember them then they dont work. Lyrically "Only Road I Know" is pretty much true except for "pretty women came and went"! We're musicians, no matter what , that's all we're gonna do. That's the path.

This tune was recorded to the conga and shaker loop. I played Keyboards then guitars. The drums were recorded in a different studio, then vocals. I had a section still open. I asked Richie Canatta, the famed sax player on so many Billy Joel classics, if he would play a solo. He played a great solo and he added a Steely Dan style horn line on the outro, it worked perfectly.

Singled Out: Doug Kistner's Only Road I Know