Singled Out: The Simple Radicals and Che-Val's White Rabbit 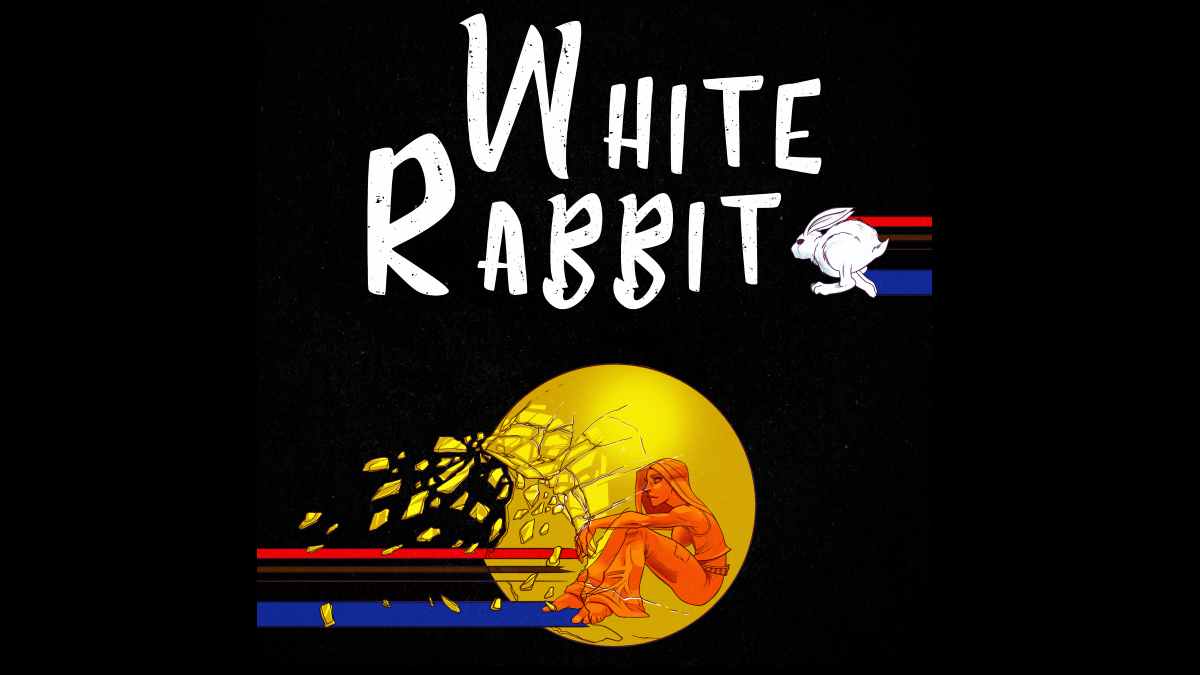 The Simple Radicals and Che-Val recently teamed up to cover the Jefferson Airplane classic "White Rabbit" and to celebrate we have asked them to tell us about the track. Here is the story:

John Malkin - The Simple Radicals: Jefferson Airplane's "White Rabbit'' is one of the most iconic and recognizable songs in rock history. John Griffin (Guitar) and I used to cover the song in a band we played in several years ago and it always brought the house down.

We wanted to record our own version of the tune, so we brought the idea to Kenny Cash at Factory Underground Studios, who produced our album New Revolution, and he loved it. That conversation led to a collaboration with Che-Val, which is made up of Kenny and his incredibly talented wife, Laura. Ironically, Kenny and Laura also wanted to do a version of "White Rabbit" so there is a lot of serendipity in the song.

The key was to find the right sound and style that would not only maintain the integrity of the song, but also infuse our own unique creativity and flavor. That's where the magic of Kenny's producer chops kicked in. The result is an intoxicating, hypnotic and ethereal re-imagination of the song in a vibe similar to the sounds of BANKS, Billie Eilish and Shaed.

The feedback on the song so far has been tremendous. You always get a bit nervous when you cover such a classic song that you may piss off the "originalists." We think it's safe to say that it appears we've made them proud.

Kenny Cash - Che-Val: John Malkin originally reached out to me about doing a modern "hip hop," version of "White Rabbit," that would include a feature from a hip hop artist, so I started mocking up a version of the song to see what directions we could take it. I also had Laura (Che-Val) lay down a scratch vocal that I could quickly manipulate to see how the melody would feel at different tempos.

I had done 2 different versions and then I was like, "let me try to slow it down." It instantly gave me a real moody feeling and a more cinematic vibe. It started becoming visual and I think, because the song is based off of Alice in Wonderland and an acid trip, maybe I was hoping we would go in that direction.

I showed the guys from The Simple Radical, Laura from Che-Val, and my engineers at The Factory Underground the 3 different versions I had mocked up. Everyone chose the slowed down Hip Hop version. I said, "great. The only issue is that it's going to be hard to find the right rapper to spit over this track." After a few discussions, we all agreed to keep Laura's vocals and release the song in its current form.

After we finished recording and producing the whole thing I told John that I had the guy to mix it. I called Earl Cohen who has worked with Lady Gaga, Pink, Etc. and the rest is history.

Hearing is believing. Now that you know the story behind the song, listen and watch for yourself below and learn more about The Simple Radicals here and The Che-Val here.

Singled Out: The Simple Radicals and Che-Val's White Rabbit