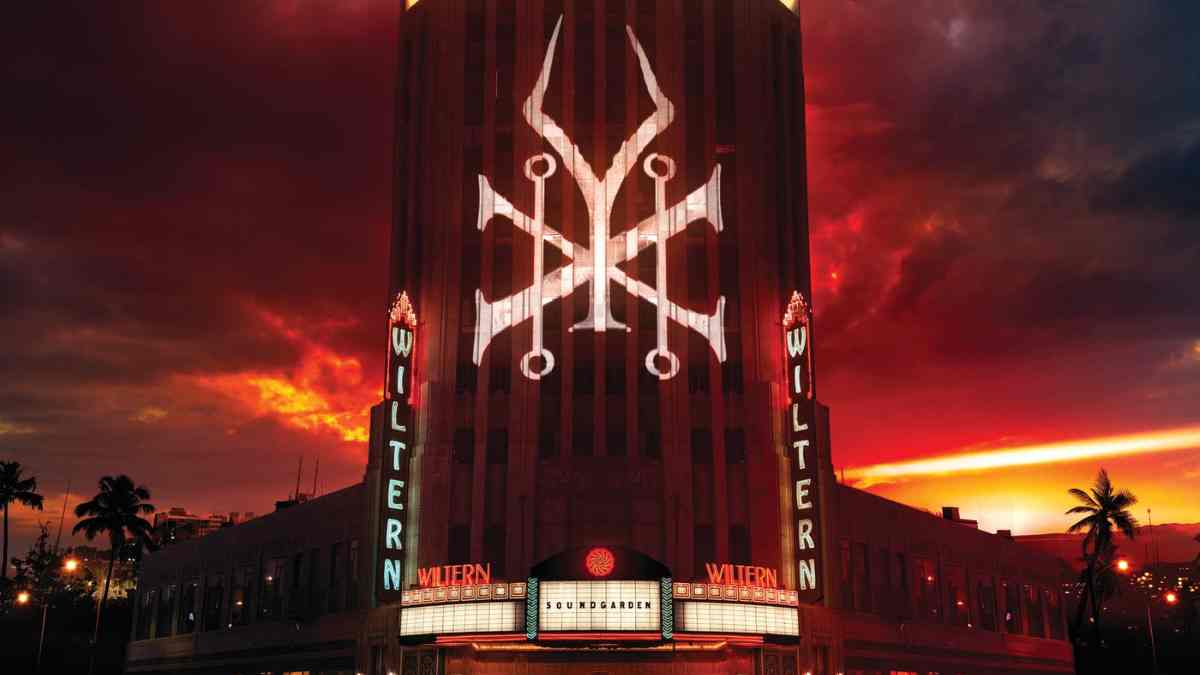 (hennemusic) A federal judge in Washington state is recommending the court toss out two of Vicky Cornell's six claims against the remaining members of Soundgarden in the latest update to a legal battle initiated by singer Chris Cornell's widow on behalf of his estate in December of 2019.

Among the issues presented in the case, Vicky claims the Seattle band has been withholding royalties from her in an effort to gain access to vocal tracks for seven songs the singer recorded in his personal studio in Florida, while alleging that there was never any explicit agreement that the material was recorded for Soundgarden.

According to Billboard, a report filed by U.S. District Judge Michelle Peterson determined that there wasn't evidence that the band was improperly withholding "hundreds of thousands of dollars" of Chris's royalties from her.

Soundgarden had previously argued that the disputed funds are owned by the band's partnership, and that under Washington law that partnership continues to legally own the funds until there is a distribution by a partner vote.

Peterson did not issue a finding on Soundgarden's "alternative argument" that Chris Cornell became dissociated from the partnership when he passed; they argued that because the band never had a written band agreement, Washington general partnership law therefore governs their dispute, and that under that law, they are only obliged to provide a buyout offer to his estate after receiving a formal written buyout demand. Read more here.