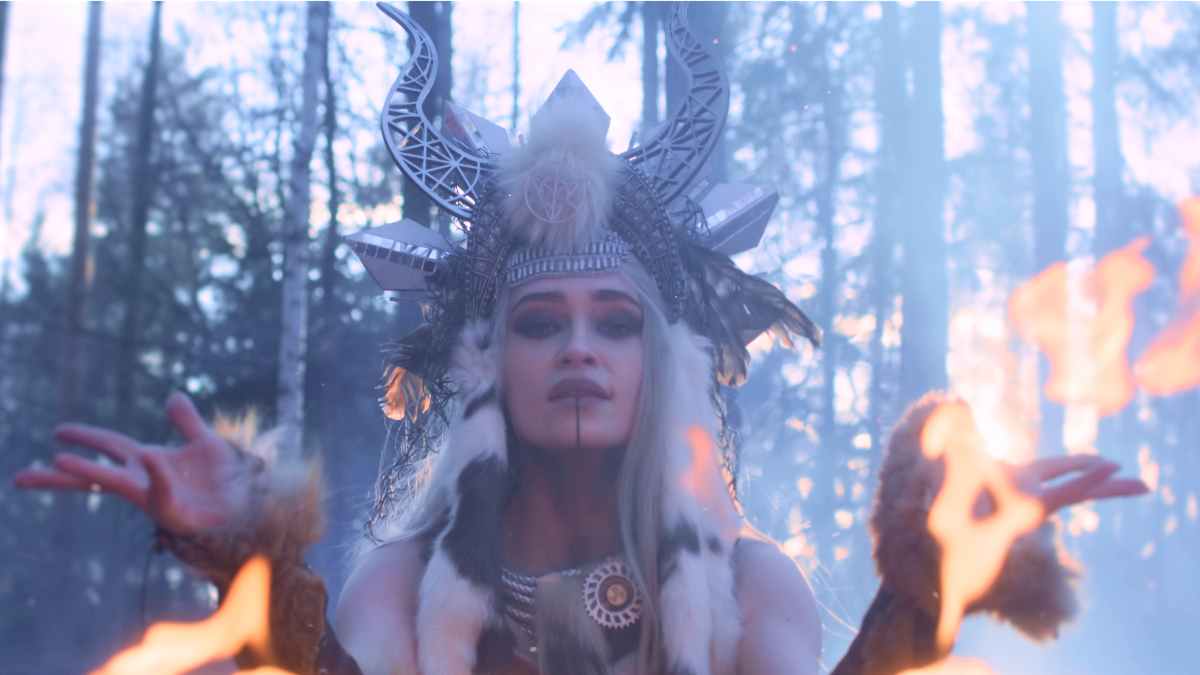 Burning Witches have released a music video for their new single "The Witch Of The North." The song is the title track to their forthcoming album, which is set for release on May 28th.

The new video is based on the album artwork that was created by Claudio Bergamín. The band had this to say about the clip, "It was a big dream for us, to finally produce a video clip with an acclaimed company like Grupa 13 and a bit of a bigger budget.

"The title track of the new album was the perfect song to transpose visually, it is not a typical single, it is more of an epic grower. This way we have visually reflected the song for eternity! We hope you will love it as much as we do!" Watch the video below: