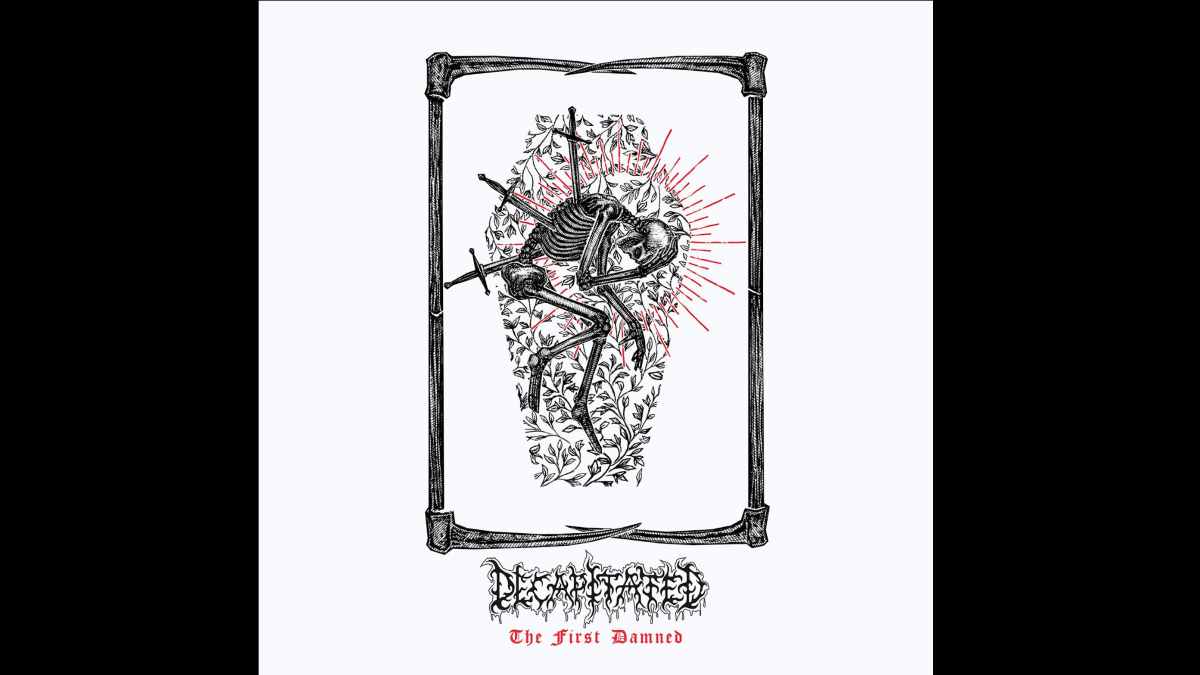 Decapitated have shared a stream of their 1997 demo "Destiny". The track is the first taste of the band's forthcoming early demo collection "The First Damned", which they will be releasing on June 4th.

Vogg had this to say, "For some of you, the story behind these demos might be an awesome way to learn about the band or refresh your memory on our history. Demo tape is at the core of the band's DNA and when I think about it now, I am really surprised that we were able to record both demos at such a young age.

"I am excited that it was possible to work on this release with a great team and deliver something for our die-hard fans. The First Damned is unique, with an awesome layout and bio, which some of you might not be familiar with.

"If it wasn't for Sauron who came up with the idea of starting a band, my brother Vitek who played drums at the age of 12, and Martin who had the idea of going to the studio to record those tracks - there wouldn't be a band called Decapitated. We were just a bunch of young guys who were inspired by thrash and death metal.

"Now, with the help of great people: Dom Lawson, Micah Ulrich, Marcelo Vasco, and all the team who worked on this release, we were able to create - in my opinion - a cool design and honouring the true demo cassette vibe.

"For the first time this record will be released on LP, and we couldn't of course forget about cassettes, which are another cool way to keep the memories alive.

"We didn't change anything with the sound. We took the sound from the original DAT masters, so it's the real, organic sound of the music we recorded back in the days. I hope you will enjoy it the same way I do." Listen to the "Destiny" demo below: