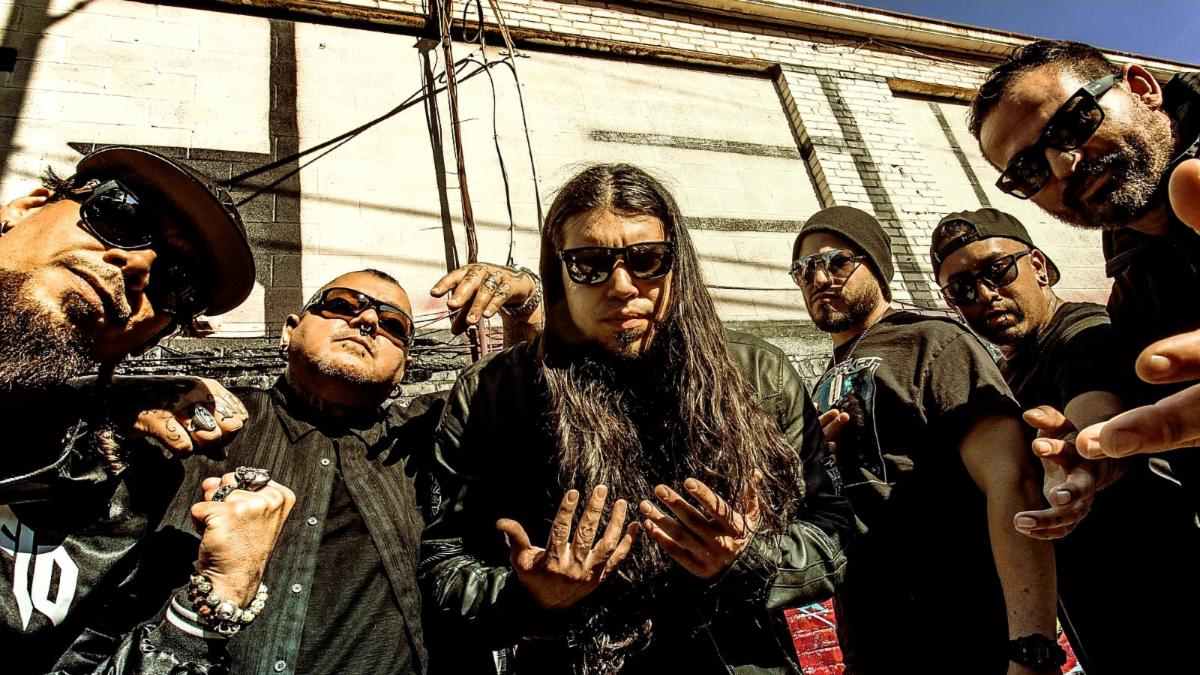 Ill Nino have released a music video for their brand new track "All or Nothing," which features a guest appearance from P.O.D. frontman Sonny Sandoval.

The song comes from the band's forthcoming album, "IllMortals" that is set to hit stores this fall. Sandoval had this to say about the collaboration, "Like P.O.D., Ill Nino have always incorporated their culture, roots and heritage into their music and sound, which have set them apart in this metal scene for over two decades.

"It was my honor and privilege to have contributed to this record. After knowing them for 20 years now, I don't know why we didn't do this sooner."

Ill Nino frontman Marcos Leal added, "'All or Nothing' was written as a challenge to myself. I knew the moment I joined Ill Nino I would face negativity, scrutiny and possibly ridicule. It caused me to question myself, and even question if I was good enough to embrace this opportunity.

"I challenged myself as I'm challenging all of you, what would you do if the opportunity of a lifetime was within your grasp? I chose to go 'All or Nothing.'

"I wanna thank one of my heroes, Sonny Sandoval of P.O.D. for lending his freshness to this track and being a constant inspiration." Watch the video below: