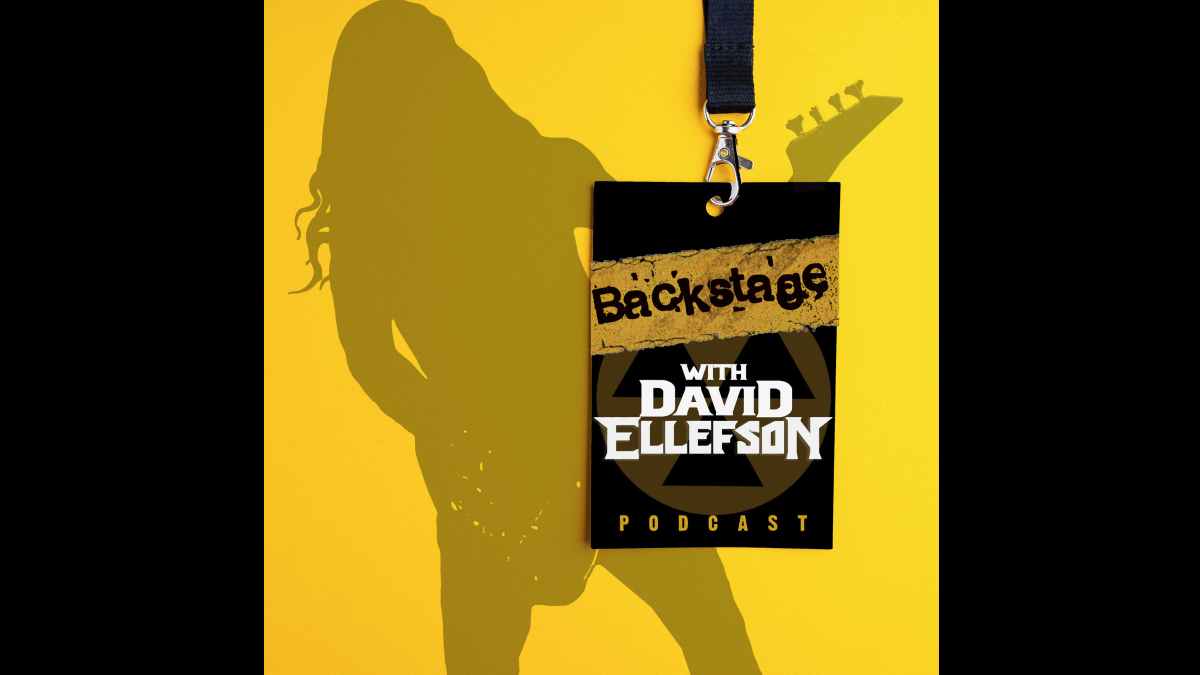 The new podcast was created with Phoenix, AZ morning radio show host Dave "The Mayor" Pratt. Ellefson had this to say, "Dave (Pratt) and I have known each other for over three decades as he and I have done many on-air interviews at KUPD over the years. He really is the mayor of all things radio here in Phoenix, Arizona so I am honored to have a media home here with him."

Pratt said, "As a long-time rock radio personality, I proudly have shared many successful years with my friend David Ellefson. It is appropriate that he founded Ellefson Coffee Co. as the metal icon is pure energy as a musician and an entrepreneur on many levels. Now, you get a backstage pass into David's inner circle through a worldwide pro video podcast. Welcome to Backstage with David Ellefson on Star Worldwide Networks!"

Ellefson added, "I'm aiming to have this podcast serve as a platform for fun and engaging conversations between friends and colleagues on a myriad of topics, both in and out of music. Nothing is off limits and I'm excited to see where our guests and topics will take the conversation." Check out both episodes here.