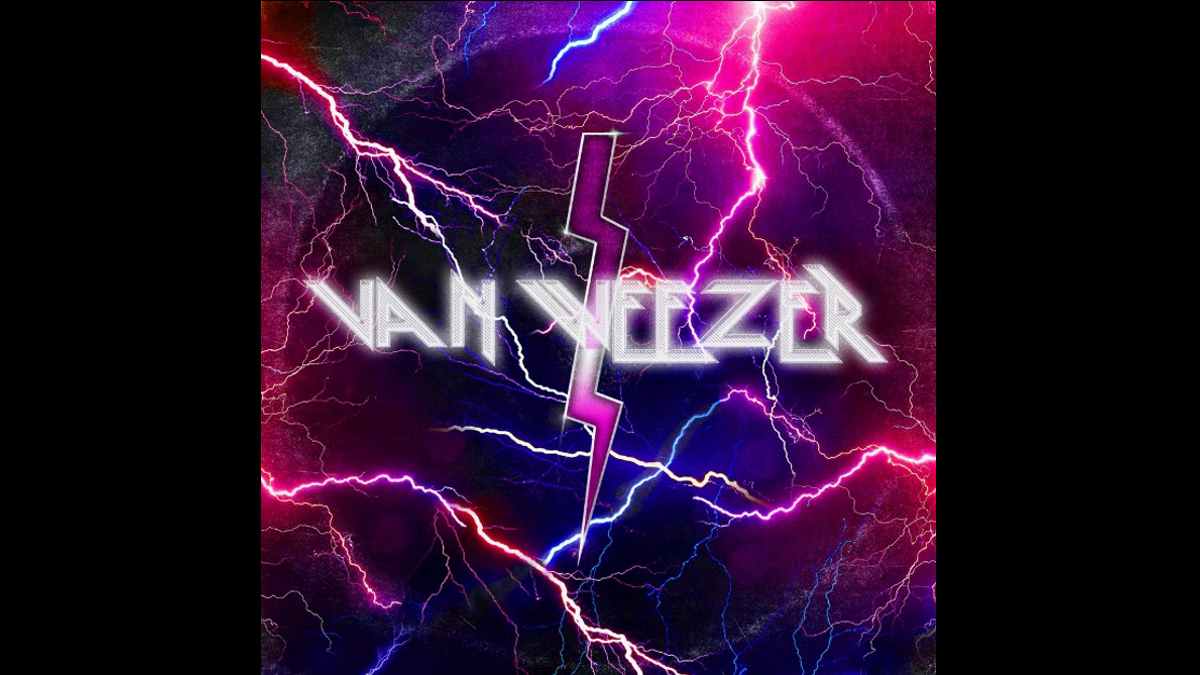 Weezer have not only released their long-awaited "Van Weezer" album today (May 7th) but have shared a new animated video from the effort and announced a record release show.

The new animated video is for the track "All Of The Good Ones" and was directed by Jim Dirschberger (Sanjay & Craig) with art by Jay Howell (Bob's Burgers).

The band will be celebrating the tribute to hard rock with a special Album Release Party tonight at 8 pm local time on all of iHeartMedia's Alternative and Rock stations.

Fans can also catch the band performing on The Tonight Show with Jimmy Fallon this coming Monday, May 10th, where they will be rocking one of the songs from the new album. Until then, watch the new video below: