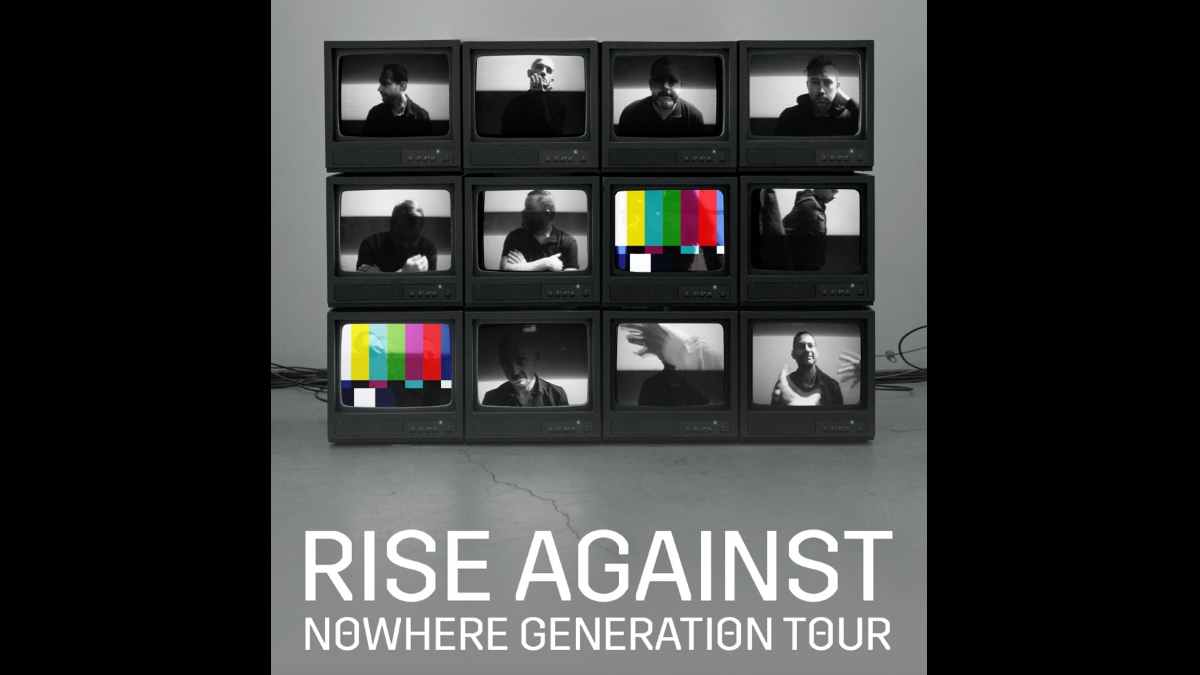 Rise Against have announced that they will be returning to the road this summer for a U.S. tour that will feature 17 concerts across the U.S. in support of their forthcoming album "Nowhere Generation," which hit stores on June 4th.

Tim McIlrath had this to say, "A year without live music in a time when we needed it most has been trying for all of us. Live music has been missing from all of our lives for far too long. We can't wait to fix that on the 'Nowhere Generation Tour.' It's been a long year, and we have a lot to say about it..."

The Nowhere Generation Tour is scheduled to launch on July 30th in New York City at the Rooftop at Pier 17 and will wrap up on August 24th at The Complex Outdoor in Salt Lake City, UT. See the dates below:

Rise Against Frontman Validated By Guitar Work On Soph Album