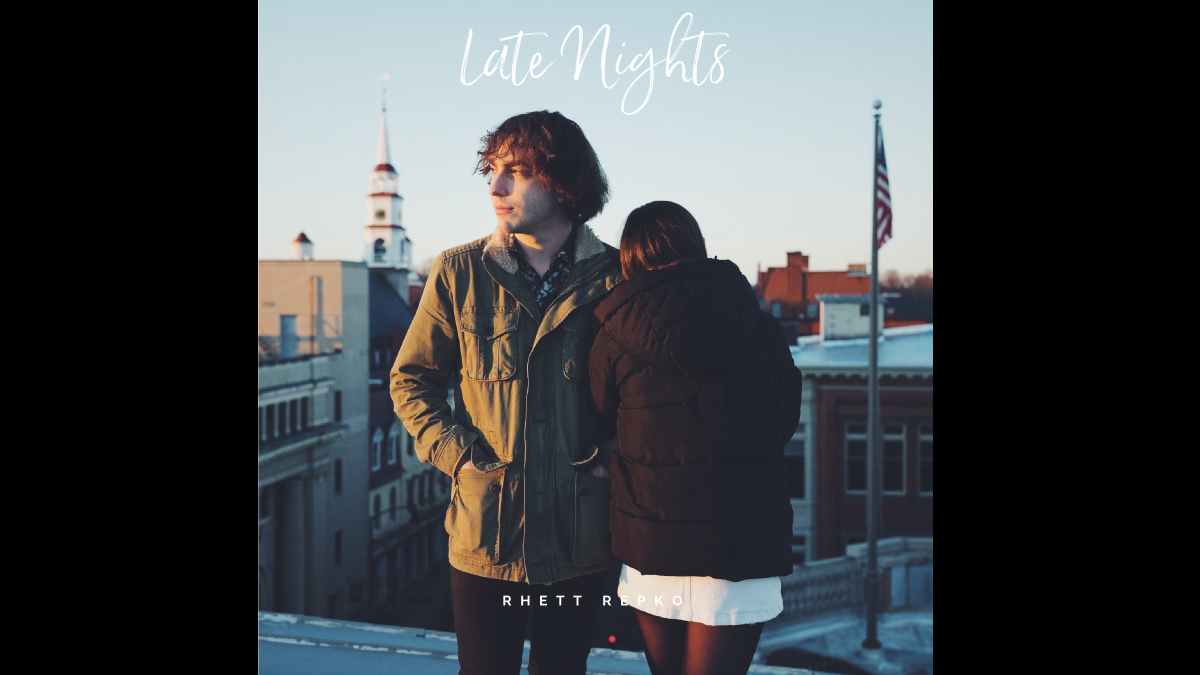 Acclaimed indie artist Rhett Repko recently released his new single and video called "Late Nights" and to celebrate we asked him to tell us about that track. Here is the story:

For "Late Nights" I started writing it at home on piano with the melody for the chorus. I didn't know if it would even turn into a song because I felt the melody was a little too flow-y and not simple enough for a chorus. But after playing it for a few days I felt it was so catchy and pretty that I wanted to pursue it more and turn it into a whole song.

Something I love about the production and arrangement of the song is it feels extremely dynamic the way the verses grow into the pre-choruses and into the choruses and keeps getting bigger. It really feels like the whole song is breathing as it progresses. It's the little things like the counter-melody electric guitar part halfway through the second pre-chorus that drives the song into the next chorus. Also when coming up with the way the kick drum propels the pre-chorus section I would close my eyes and imagine it in a live venue with the kick pounding into your chest as it gets you ready for the chorus. Something I love about the chorus is it somehow feels like a huge rock song, yet also something extremely easy to listen to at the same time. I also love the guitar solo and how it's on an acoustic guitar which I feel is unique and a nice change compared to my typical electric guitar or synth solo.

The song isn't just about being happy, it's deeper than that. It's about finding happiness and being relieved that you're able to feel love again when you didn't know if it could ever happen again for you. That's why my favorite lyric from the song is "feels good to love again, know that you're my best friend". Another thing about the song is it's about just being in the moment with that person you enjoy spending time with. It's not about the superficial desires or trying to pretend to be something you're not for that person. Because you both accept each other for who you are.

For the recording of it, I wanted to keep the production very natural sounding because that's how the lyrics feel to me. Since I wasn't worried about writing with the perfect single format I wasn't worried about using fancy or trendy sounds in the production for this song. That's why the most upfront sounds in the mix are the acoustic guitar, the bass, the drums, and the vocals.

Hearing is believing. Now that you know the story behind the song, listen and watch for yourself below and learn more about Rhett here