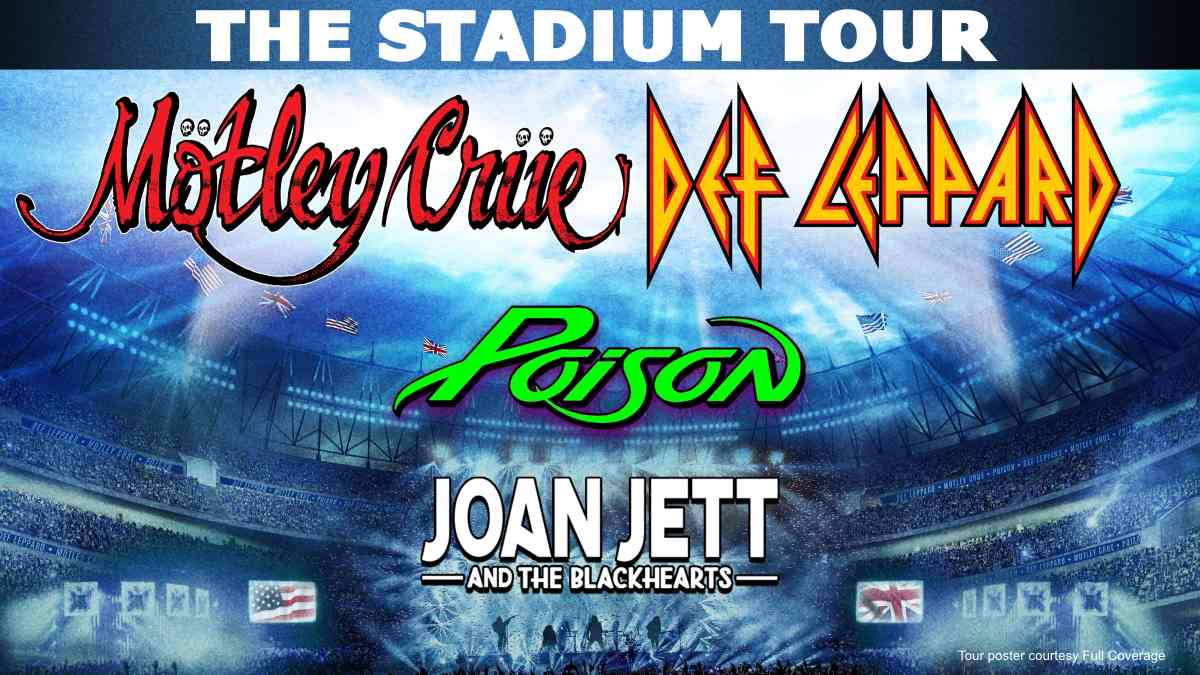 While major touring is resuming in the U.S., Motley Crue, Def Leppard and Poison have opted to postpone the Stadium Tour until 2022, they announced on Friday (May 14th).

Def Leppard shared the bad news with fans via social media. They said, "To all our loyal fans, we wanted to let you know that we learned today that the tour is getting moved to 2022.

"The is the only way to ensure that we can ALL the dates for ALL of you who have purchased tickets. We appreciate you hanging in there and can't wait to get back on stage and bring The Stadium Tour to all of our fans. It's going to be one for the history books."

The announced all of the rescheduled dates with the exception of Glendale, AZ. The new trek will be kicking off on June 16th in Atlanta, Ga and will wrap up in San Francisco, CA on September 7th. See the new dates below: 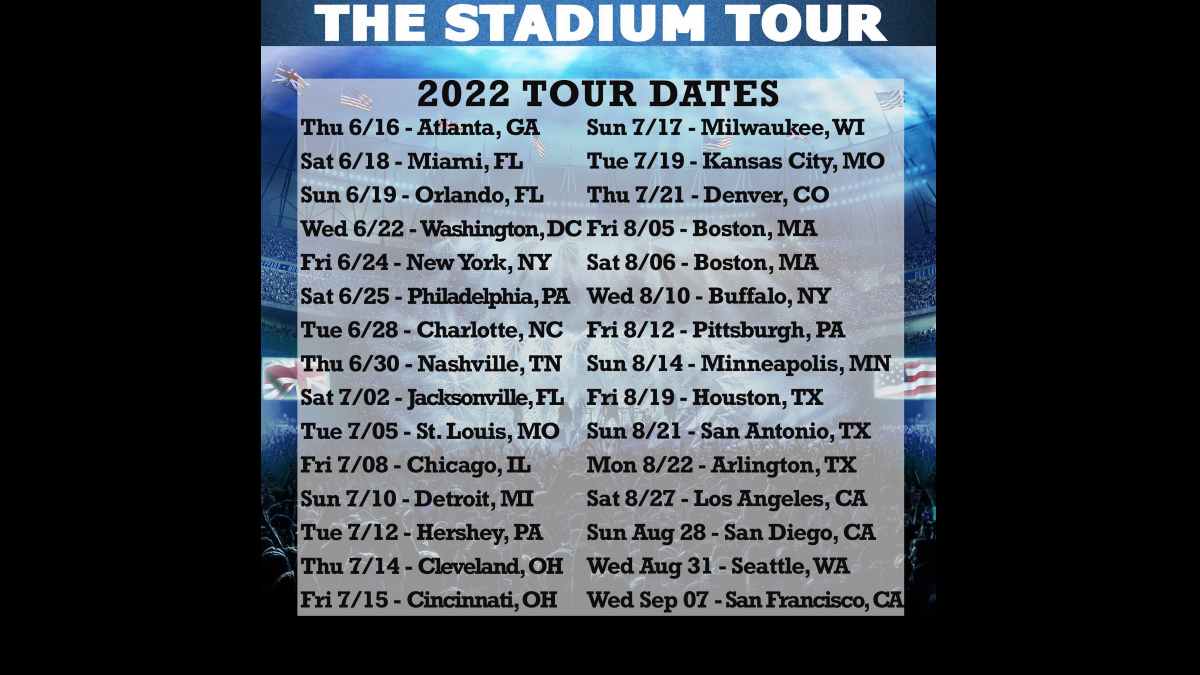