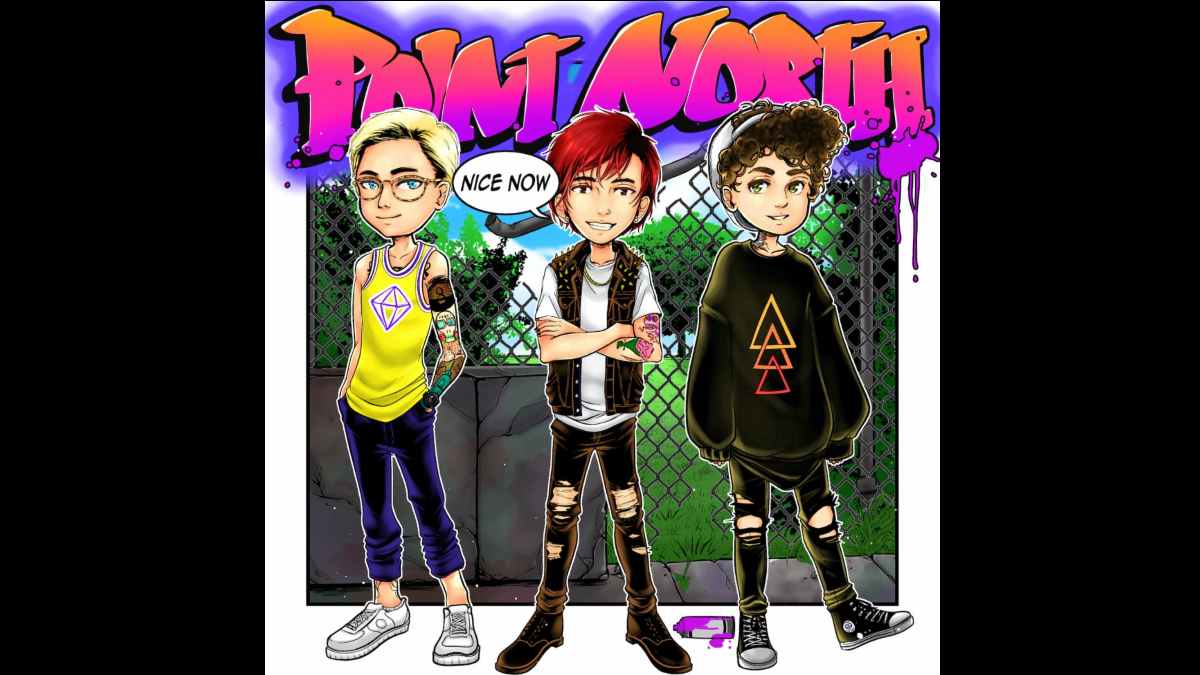 Vocalist Jon Lundin had this to say about the new track, "This song is about growing up in a small town where it wasn't cool to be in the scene and love emo music and feeling like the black sheep, but deciding to say 'f*** it' and live our truths and play what we love and what we're good at.

"We stuck to our roots here and just wanted to bring the energy and angst back." Watch the new video below: