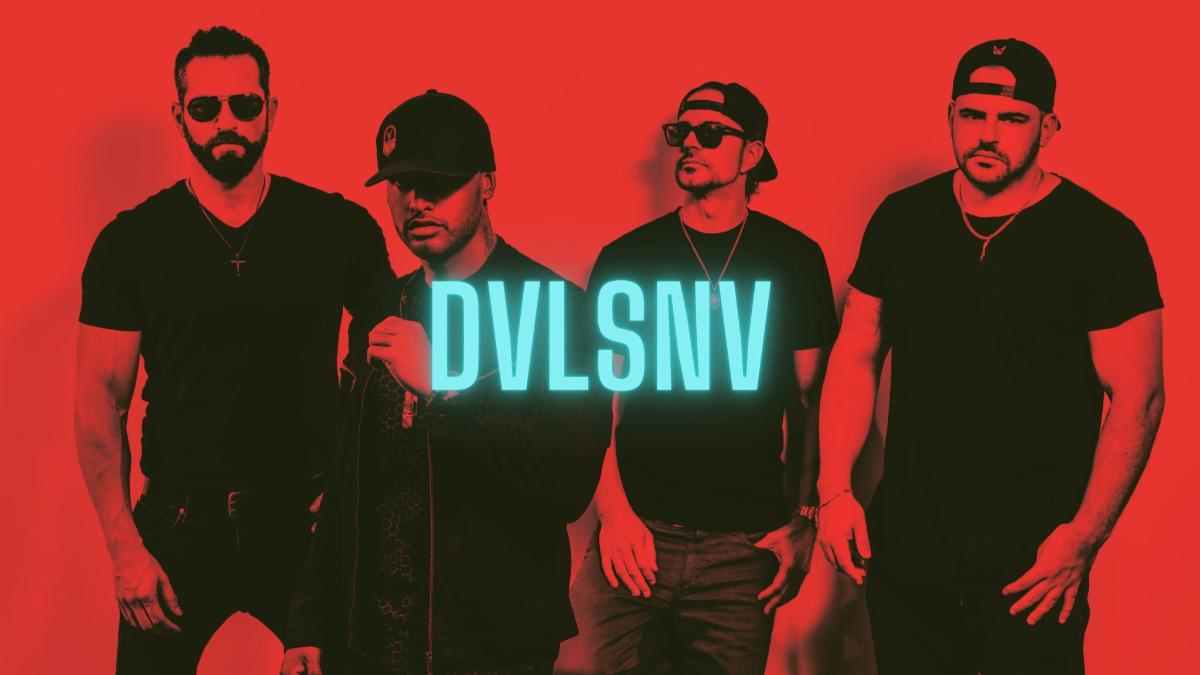 Billie Eilish's hit single "You Should See Me in a Crown," has been given a hard rock makeover by Devils Envy, who have shared a video for the cover.

The track comes from the Central Florida heavy rock band's forthcoming EP on Dark Kingdom Records. Vocalist Angel Graves had this to say, "In our creative process, we often think about the visuals while writing our music.

"We wanted the video to showcase our efforts to break out from where we are at as a rock band. Lyrically, 'You Should See Me in a Crown' was a perfect fit over the music we had already written prior to deciding this should be a cover song."

Graves said of film director Bryan Bishop's approach to the video, "It allowed us to capture that nostalgic and cinematic element along with the dark and cryptic vibe we were already going for.

"Each scene I'm in captures a different side of what ambitious personalities can be like. You have a patient royal awaiting his opportune time to take over, an edgy poet vibing with his passion, a gangster mastermind and a passive fashionista celebrating his winnings.

"We wanted to give our fans a chance to see that 'rockstar' vibe come back to life within the rock genre, without going too crazy with the instrumentation but shifting the focus on to the visuals, vocals and overall vibe." Watch the video below: