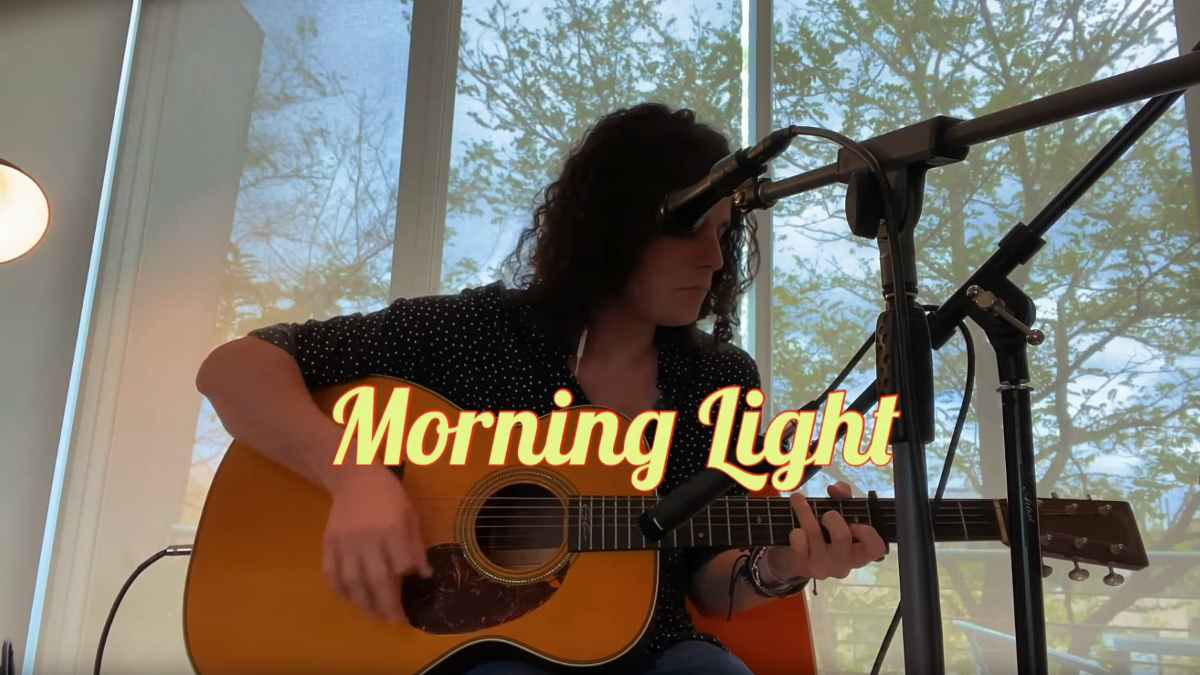 Hamish Anderson has released a video of an acoustic performance of his latest single "Morning Light". The track was his first new song since the release of his Independent Music Awards' Best Blues Album winning record "Out Of My Head", which he released in 2019.

He spoke to Glide for the video premiere and said,, "I'm very excited to share the acoustic version of 'Morning Light.' For the actual recorded version of the song, I wanted it to sound very big -- it was all about fuzz tones and drums. But last year during lockdown I found myself alone and without my band, so this stripped-down version of the song became a personal favourite to play when I would do live stream performances.

"I've always enjoyed when my favourite artists take a song of theirs and change the arrangement to give it a new life. You end up with the same song but two completely unique versions - each can reveal different shades of the song. This is "Morning Light" completely stripped back and reimagined." Watch the video below:

Singled Out: Hamish Anderson's No Good