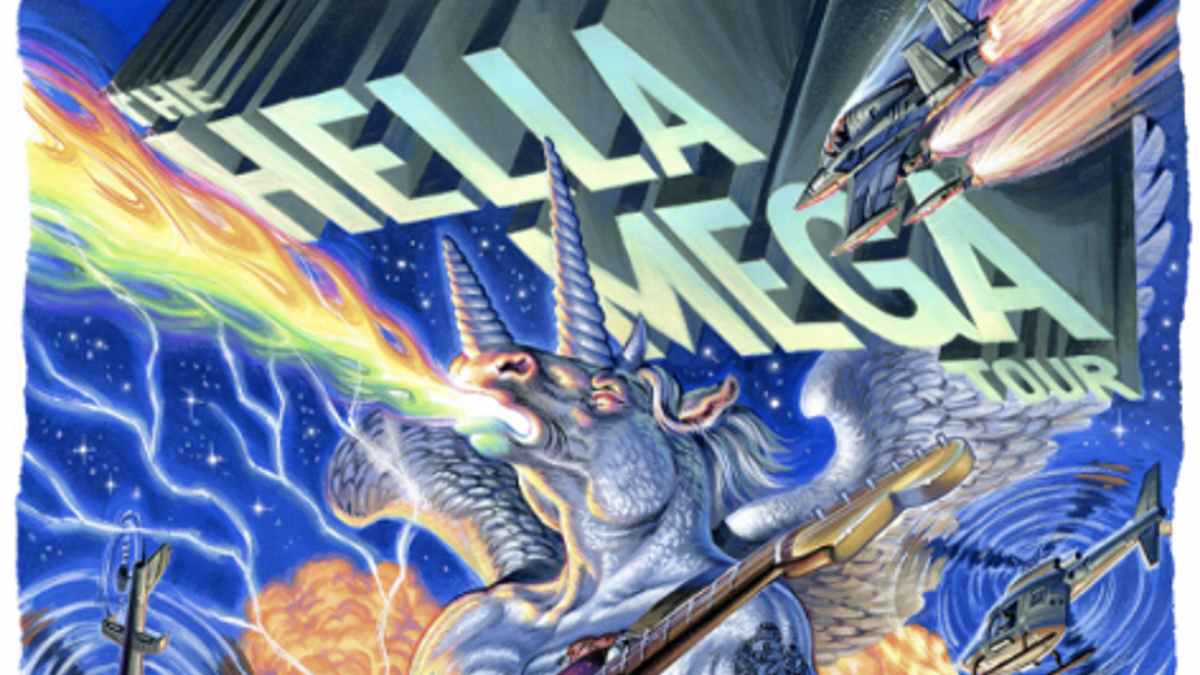 Weezer, Fall Out Boy, and Green Day have announced the new dates for their Hella Mega tour that will visit U.S. stadiums this summer and will feature support from The Interrupters.

The tour is set to begin on July 24th in Dallas, TX at the Globe Life Field and will wrap up on September 6th in Seattle, WA at T Mobile Park. The trek will also include two new stops, August 17th in Columbus, OH at Historic Crew Stadium and September 1st in Milwaukee, WI at Summerfest.

Weezer and Fall Out Boy will be celebrating the tour announcement by taking part in Good Morning America's Summer Concert Series on July 17th. See the tour dates below: