Anthrax Record Among The Living As 40th Anniversary Series Continues 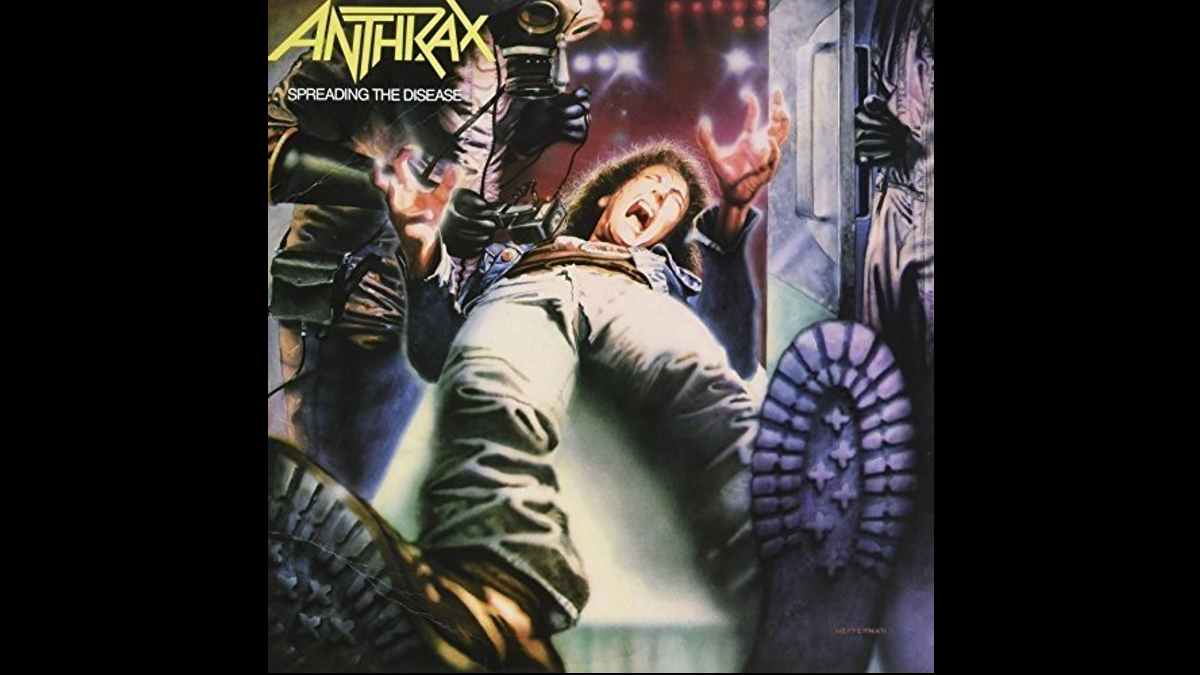 Launched with the singles "I Am The Law" and "Indians", the record moved Anthrax from being a club band to one that played arenas while their reputation grew as one of the Big 4 thrash bands of the genre, alongside Metallica, Megadeth and Slayer.

Anthrax will celebrate turning 40 with a very special livestream performance on Friday, July 16 that will see the band deliver a deep cuts set that will pull from their entire career-spanning catalog; all details, including ticketing information, will be announced shortly. Watch the episode here.