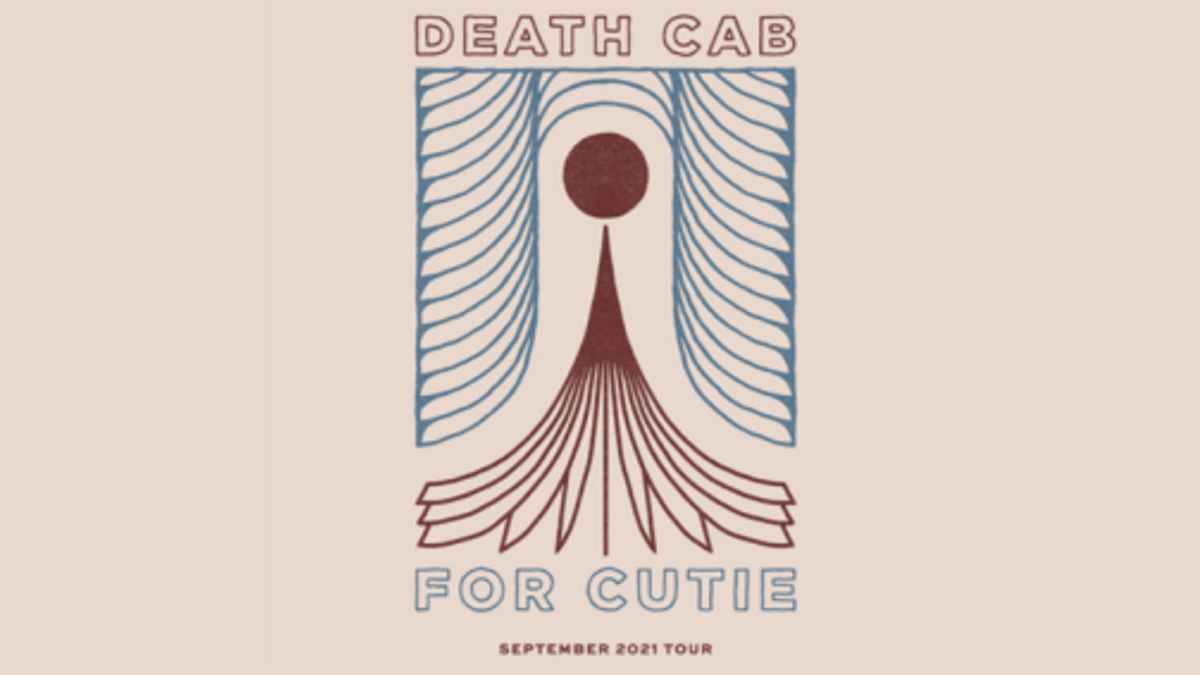 Death Cab for Cutie have announced that they will be playing amphitheaters in select U.S. cities this fall that will feature support from Deep Sea Diver on most dates.

The tour will be kicking off on September 4th at KettleHouse Amphitheater in Missoula, MT and will wrap up on September 13th in Morrison, CO at the Red Rocks (Perfume Genius will take over for Deep Sea Diver for his final date).

The band had this to say, "It feels so good to write these words: Death Cab For Cutie September 2021 TouR. Featuring our friends Deep Sea Diver opening all shows except for Red Rocks, where we'll have the incredible Perfume Genius aboard. We've missed your faces so much. LET'S GO." See the dates below: