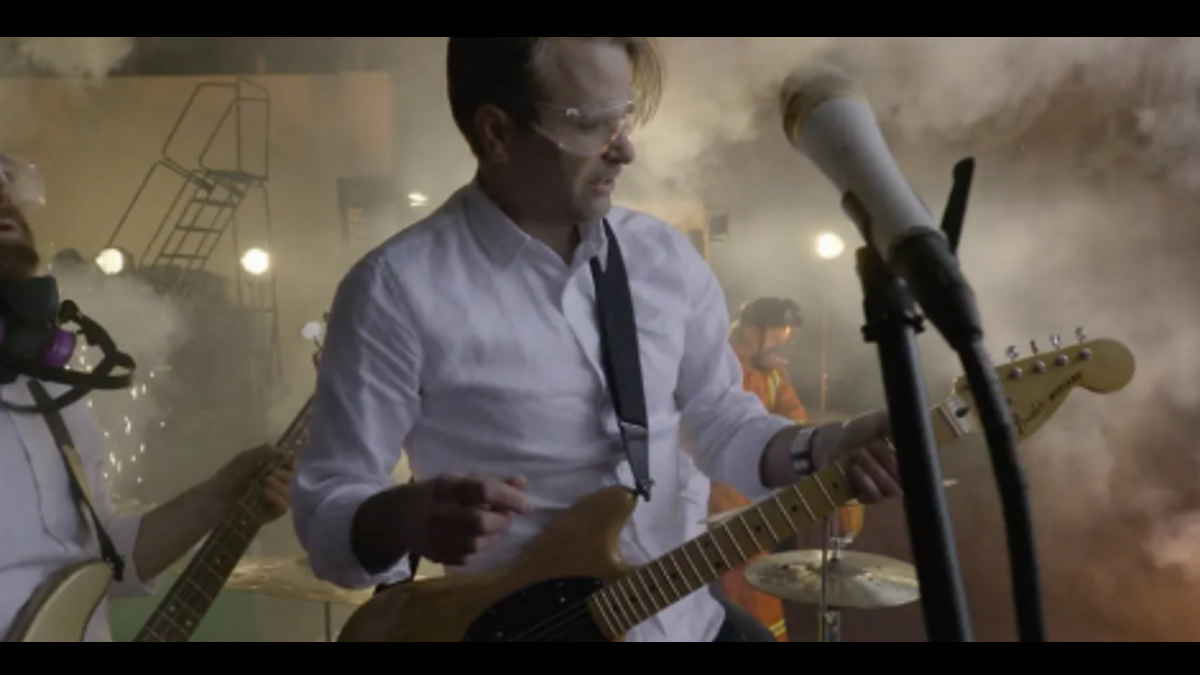 Death Cab for Cutie have premiered a music video for their single "Roman Candles." The song is the lead track from their forthcoming album, "Asphalt Meadows".

The album will arrive on September 16th and was produced by John Congleton (St. Vincent, Sharon Van Etten, Wallows). The new video was directed by Lance Bangs (Sonic Youth, Nirvana, Kanye West) and shot entirely in one take.

Frontman Ben Gibbard had this to say about the video, "We've known Lance for years and it was great to get a chance to work with him again. He took this concept I had come up with and made it better than we could ever have imagined. The dude is brilliant and a total blast to work with."

The band said of the song, "'Roman Candles' is about the crippling, existential dread that goes hand in hand with living in a nervous city on a dying planet. And that the only way to be in the moment is to let it all go."

Gibbard added, "The lyrics were cobbled from a couple of different songs dealing with my general sense of anxiety; the feeling that the fabric that weaves a functioning society together was crumbling during the pandemic." Watch the video below: