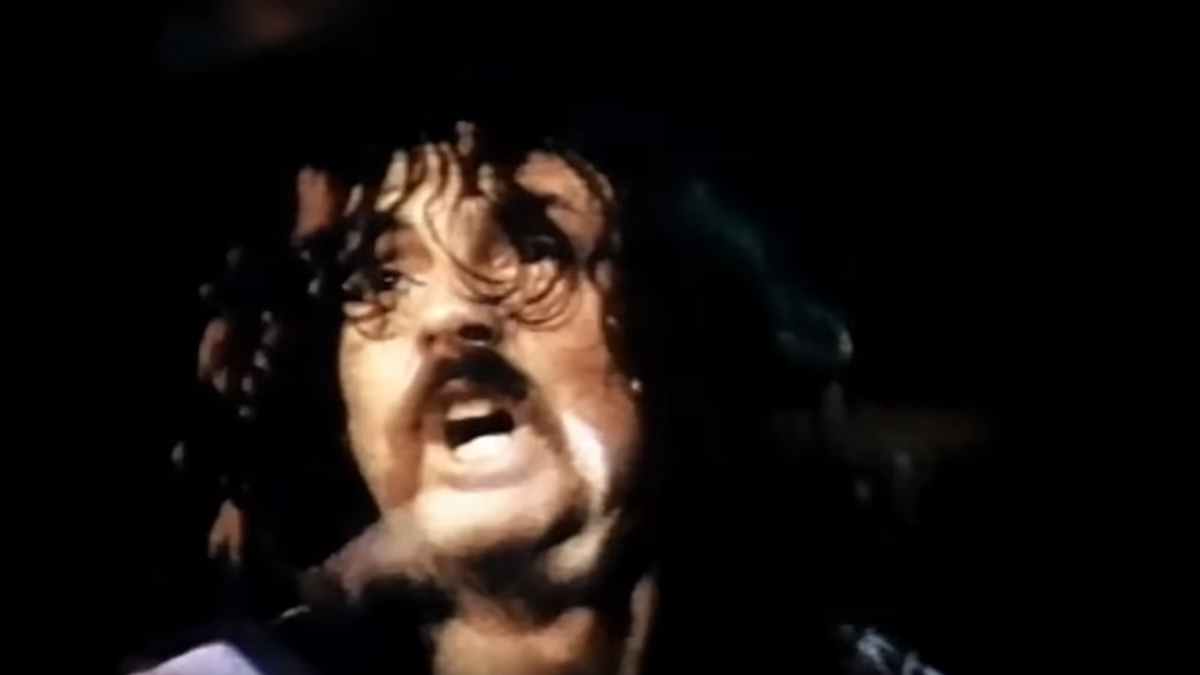 (hennemusic) Pink Floyd are streaming video of a 1970 performance of their 1968 classic, "Set The Controls For The Heart Of The Sun." The band were filmed in concert at the Kralingen Music Festival in Rotterdam, The Netherlands on June 28, 1970.

Originally recorded during Pink Floyd's transition from the Syd Barrett-era to the David Gilmour lineup, the track from the group's second album, "A Saucerful Of Secrets", has the distinction of being the only song in their catalog to feature all five band members.

Pink Floyd's legacy of legendary performances was celebrated with last month's release of "Live At Knebworth 1990"; the project delivers the band's headline appearance at the Silver Clef Winners concert at Knebworth House, Hertfordshire, where they played before 120,000 fans alongside Paul McCartney, Eric Clapton, Robert Plant, Dire Straits, Genesis and more.

Originally broadcast globally via MTV, the event was in aid of the Nordoff-Robbins music therapy charity, with profits going towards setting up the performing arts BRIT School near London. here.