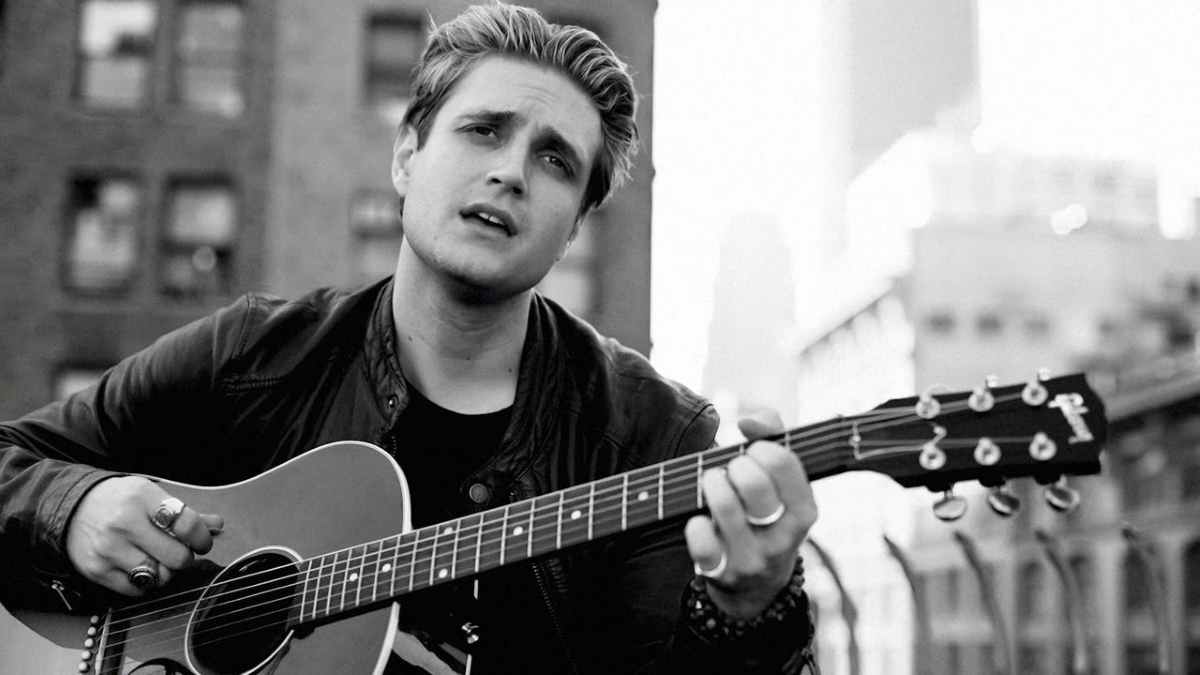 Dez Money just released his new single and video called "Trippin'" and to celebrate we asked him to tell us about the track. Here is the story:

"Trippin" is a song that I started off writing with just an acoustic guitar in my room. A lot of times this is how I begin writing a song. Some songs just write themselves and this song came to me at a time when I was taking a break from playing shows and instead I was going to shows as a fan and trying to take in different styles of music. I'm a huge fan of all forms of music and experiencing other shows is a great way to open up your mind as an artist. Before writing the song, I had gone to a Slightly Stoopid show at the Santa Barbara Bowl and thought to myself "I want to write a song that I can play at the beach and chill out to".

The meaning of the song I wanted to leave open to interpretation for the listener. It could be about whatever you want it to be. Love in itself can be intoxicating and you can get high off the feeling. Both the song and video are very Beatles inspired. My family has always been big Beatles fans. In fact, I am named after the Beatles song, Ob-La-Di, Ob-La-Da, and my middle name is Lennon. For the music video, I wanted to have an animation style similar to the Yellow Submarine movie. It's a psychedelic experience.

As the song progresses throughout, I added onto the buildup with the use of background vocals and strings. What I love about this song is how it changes throughout. It starts off with just acoustic, vocals, and strings. As the song goes on, I added in more layers of instruments with synths, electric guitars, drums, and bass to give the listener a full band experience at the end of the song. I think it's important when creating a song to introduce new sonic information as the song builds to tell a story and this song does just that. Hope you enjoy!