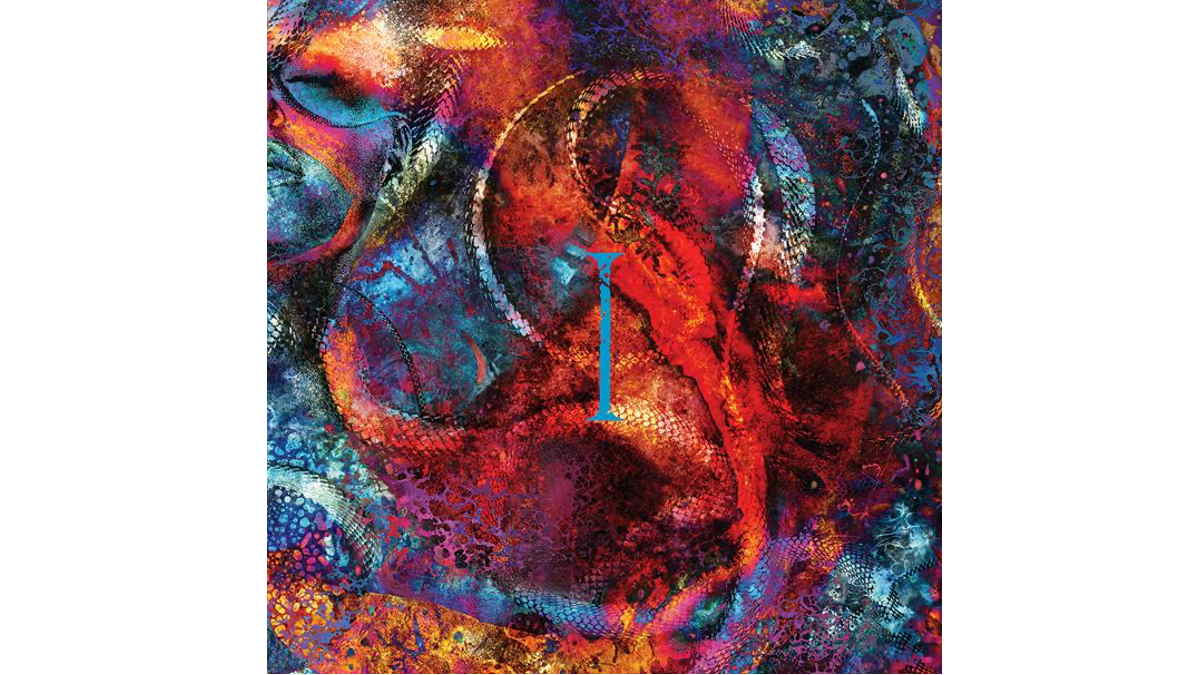 Converge have shared a new song called "Coil", which comes from their forthcoming collaborative album, "Bloodmoon: I", that finds them teaming up with Chelsea Wolfe, Stephen Brodsky (Cave In, Converge), and Ben Chisholm (Chelsea Wolfe).

Jacob Bannon had this to say about the track, "'Coil' turned out to be one of my favorite songs I've ever been a part of. There is an infectious slow build that ends up becoming theatrical in tone.

"Lyrically it was a true collaboration, with all of us expanding on each other's ideas as they came to be. I believe Chelsea's vocal was the starting point in that for this one.

"Kurt really pushed vocal harmonies to a new level as well. Encouraging many of Steve's ideas while we were in the studio tracking together. This one really has every one of us firing on all cylinders creatively."

Bannon explained why they decided to team up with Chelsea, Stephen and Ben for the new album, which is set to be released on November 19th, "We wanted to do something grander than the typical four-piece Converge music."

Chelsea Wolfe shared, "The project stretched my vocals in new ways. It's so different than what I normally sing over that I was able to open up and be vulnerable with my vocals.

"Our dynamics are pushing and pulling in all different directions on this record, and I find that to be creatively rewarding," added Bannon. Watch the visualizer for "Coil" below: