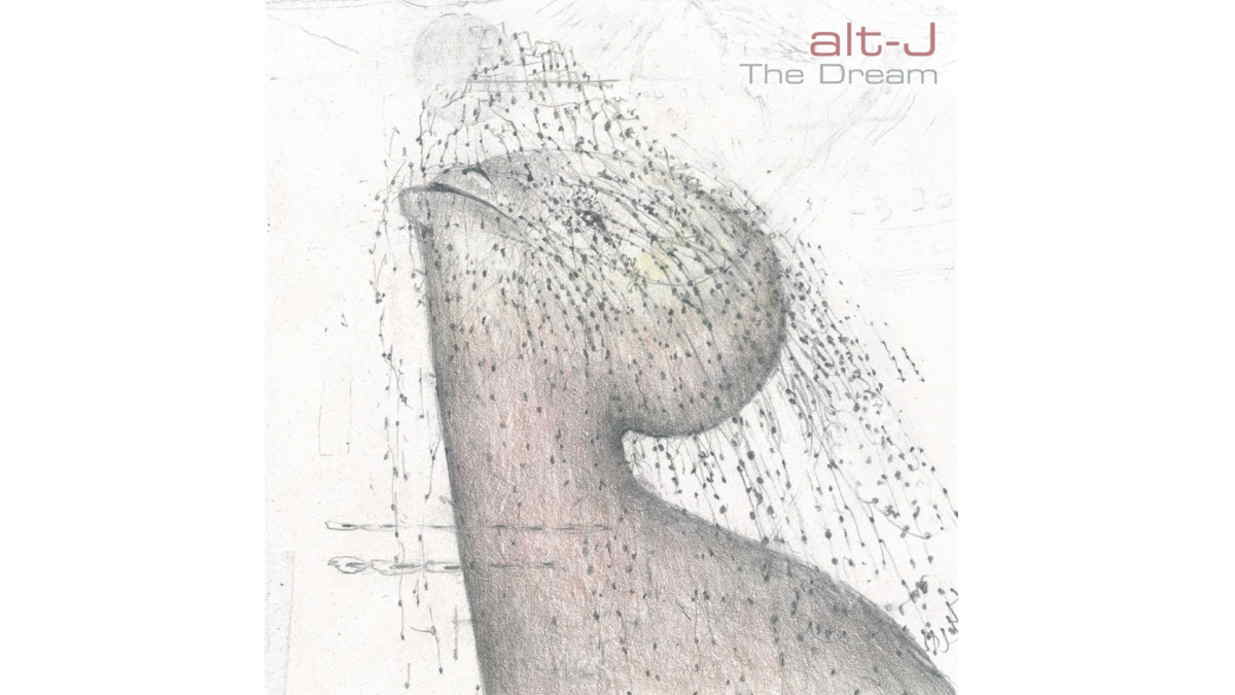 alt-J have premiered an animated video for their brand new track "Get Better." The song comes from their forthcoming album, "The Dream," which will arrive on February 11th of next year.

The new animated video was created by Hamburg-based award-winning pixel artist Stefanie Grunwald. Frontman Joe Newman had this to say about the new track, "'Get Better' is the union of two songs.

"The first was an improvised song I sang in 2018 to my partner. To her I sang 'Get better my Darcy, I know you can'. She filmed it and I kept revisiting the fragment with a plan to write more.

"The second was a chord structure I worked on in lockdown that focused on someone living through a bereavement. I felt a nervous heat when writing 'Get Better'.

"The context of the Coronavirus pandemic lent my words a chilling weight and gave me a new sense of responsibility as a lyricist. Whilst the direct events described are fictional, I believe - or I hope - that it's emotionally the most honest song I've written."

Newman's bandmate Unger-Hamilton added, "when Joe first played it to me I didn't just get a bit tearful, I broke down. A big, big cry. A cry of the year." Watch the video below: