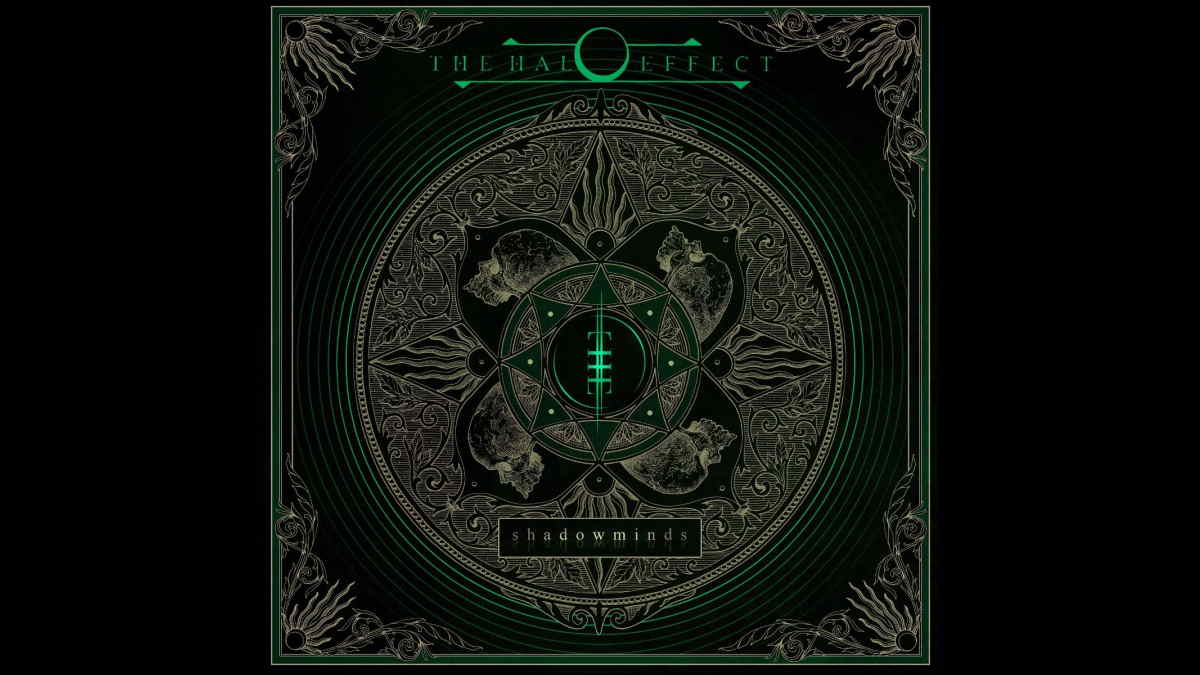 The Halo Effect, a new group featuring former members of In Flames, have released a music video for their debut single, a track entitled "Shadowminds".

They had this to say, "We are incredibly excited to unveil this new band with one of the first songs that we wrote together. We felt strongly that this was the right direction for the band.

"Finding identity, finding a drive and passion is what the song is about and also what this band is about. What drove us to do this in the first place, what obstacles have we overcome in order to fully commit to this lifestyle? It's about how easy it is to get lost if you lose focus and passion for what you do.

"With the video we wanted to convey the emptiness of the city in the early stages of the pandemic and what we saw outside of the studio as we were writing but we also love the cool dystopic imagery so we made the city look even more barren and destroyed. Enjoy!" Watch the video below:

The Halo Effect Music and Merch